Oxfam in partnership with Catholic Health Commission (CHC) have managed to reduce malnutrition levels particularly stunting among under five children to 35 per cent from 39 from 2016.

He said with funding 1.5 million euro from European Union (EU), the two organizations have managed to implement SUN projects which have helped to improve nutrition levels in most households.

āThe Project was started when the nutritional status of most households was at 39 per cent particularly stunting among under five children. The intervention which were put in apace it has helped to reduce the stunting status to 35 per cent,ā Kuliyazi explained.

He added that Oxfam is aimed at reducing the rate to 33 per cent when the project would be winding up in December, 2019.

Kuliyazi said SUN project has contributed towards the improved nutritional status of rural households in the country by strengthening the capacity of households and district level staff in addressing issues related to agriculture and its implementation.

One of the Beneficiaries of the project, Eliza Maulidi said the Sun project helped her twin children to recover from acute malnutrition.

She said her children are one year and nine months old and they struggled to walk but with the coming of the project she has seen great improvement towards the growth of her children.

āThe Project has help me to seek assistance from a health facility where I was enlisted to be receive supplementary feeds for the children. It only took two to three week for me to start noticing some changes in my children and now am happy that their health has returned to normal,ā Maulidi pointed out.

The project is being implemented in four districts of Lilongwe, Dowa, Nkhotakota and Salima. 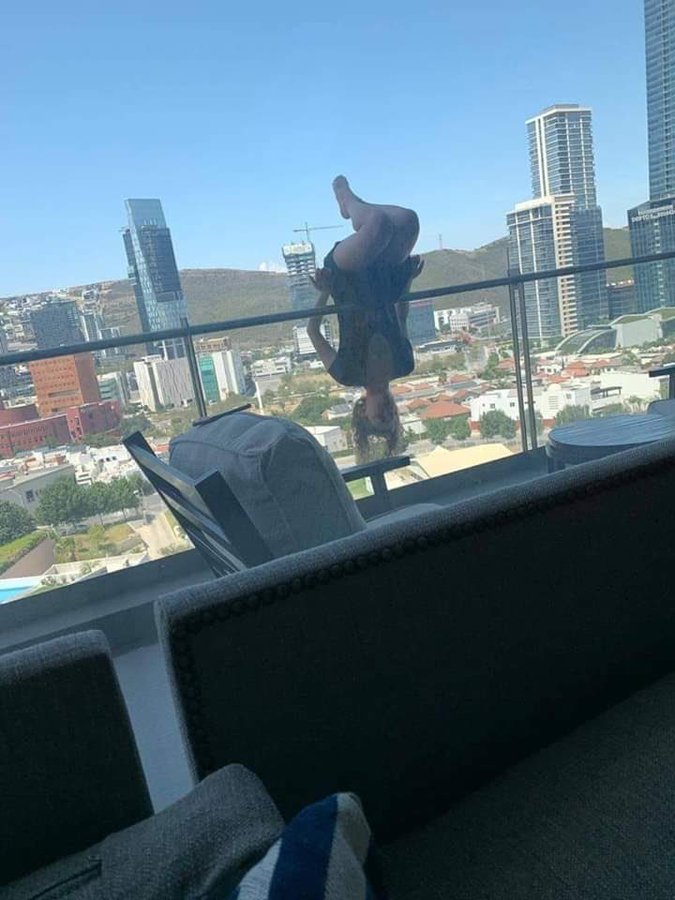 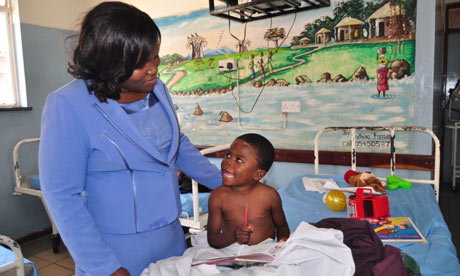