Taiwan celebrates over 300 same-sex marriages, the first in Asia following the legalization of same sex marriage.

Hundreds of same-sex couples in Taiwan rushed to get married Friday, the first day a landmark decision to legalize same-sex marriage took effect.

This is the first in the record of Asia as Taiwan allow same-sex marriage last week in a legislative vote on a cause that the island‚Äôs Lesbian, Gay, Bisexual and Transgender (LGBT) rights activists have championed for two decades.

There was a rush to the household registration office in central Taipei after the law took effect as LGBT couples seized the earliest opportunity to tie the knot.

Several couples requested that their real names not be made public because they fear the stigma that persists around being gay in Taiwan.

Taiwan‚Äôs Ministry of the Interior said about 300 same-sex couples were expected to register Friday.

The law does not bring full equality with heterosexual couples ‚Äî it only allows for biological adoption, for example, and marriages with foreigners are not recognized. Already, the island has a large gay community and its annual gay pride parade is the biggest in Asia.

Despite heavy downpours, thousands of gay rights supporters gathered outside the parliament waving rainbow flags, flashing victory signs and breaking into cheers as the news that Taiwan legalises same sex marriage filtered out. 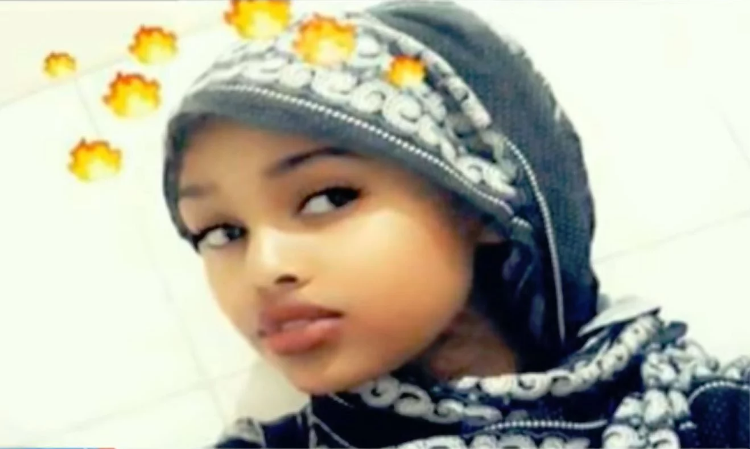