Arnold Schwarzenegger was attacked from behind at a sporting event in Johannesburg, South Africa.

The cowardly lunatic, after attacking Arnold from behind, begins screaming, ‚ÄúI need a Lamborghini!‚Äù

Arnold Schwarzenegger, who is currently in Johannesburg, South Africa, for the Arnold Classic Africa , was kicked badly in the back at the Sandton Convention Centre .

According to reports on RSA online publications and video, which is circulating on social media, shows how Schwarzenegger was watching a rope-skipping competition when he was approached to take a video of the children skipping.

‚ÄúSchwarzenegger obliges and is filmed as he gets up from his seat and then takes a video of the children while speaking into the phone camera.

‚ÄúA man can be seen lurking behind him and it seems that he is pulled away by what appears to be Schwarzenegger‚Äôs security team,‚Äù sources said.

Schwarzenegger tumbles forward into a crowd of people while the man who kicked him is held down by security.

Shortly afterwards, Schwarzenegger takes his seat by the side of the court again, seemingly unharmed by the incident, but a short while later he and his team get up from their seats and move through the convention centre, which is where the video ends.

It‚Äôs unknown at this time if the former Governor of California and actor was seriously injured.

Security Guard Arrested for Murdering Friend Over a Woman in Blantyre

China approves use of arthritis drug to treat COVID-19 infections 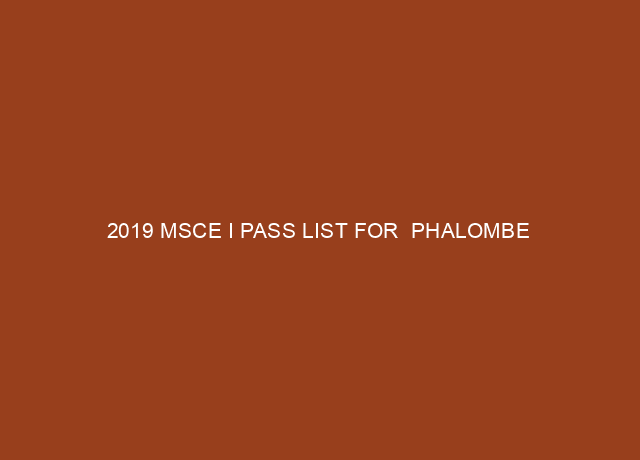