A Nigerian pastor who allegedly impregnated 20 members of his church in Enugu State has been arrested by the Nigerian Police.

Pastor Timothy Ngwu who is the General Overseer of the Vineyard Ministry of the Holy Trinity was arrested by officers of the Enugu State Police Command.

Reports by church members say the pastor claimed that the Holy Spirit commanded him to impregnate as many female members of the church as possible.

The Enugu state Police spokesperson, Ebere Amaraizu, who spoke on the incident said the pastor had been charged for sexual abuse.

Sources revealed that Ngwu said the Holy spirit had given him the mandate to impregnate women in his ministry irrespective of their marital status.

They added that the child delivered by every woman impregnated by the pastor is expected to remain in the ministry with the mother for life.

Ngwu was reported to the police by his wife after he allegey impregnated her (his wifeŌĆÖs) young niece all in the name of obeying a ŌĆśdivine instructionŌĆÖ.

Ngwu, who has five wives with 13 children along with other concubines, denied carnal knowledge of the young girl. He added that he never had intercourse with any of the married women except their husbands concurred to the request of the ŌĆśHoly GhostŌĆÖ. 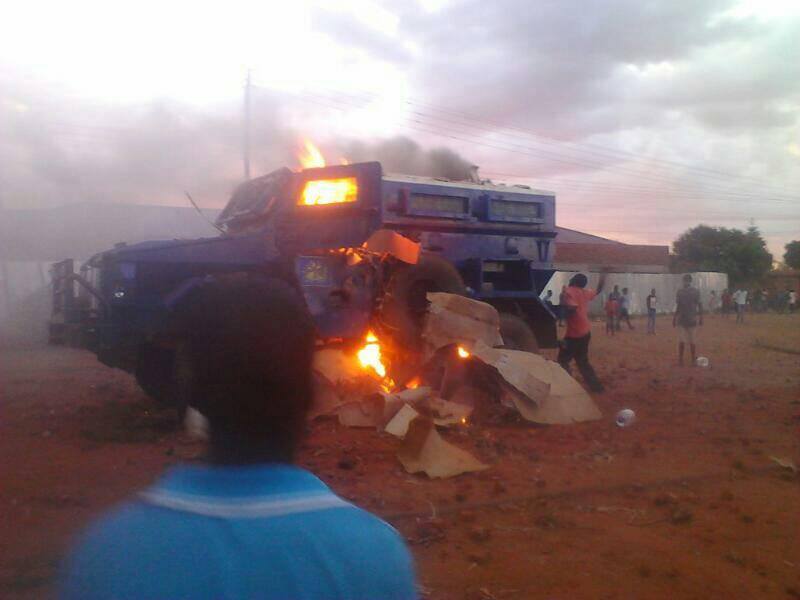