A British man named Sam Little has been arrested in Uganda on allegations of distributing a type of toxic bleach he said could cure illnesses including malaria and HIV.

Little, 25, from Arlesey in Bedfordshire, England, was in Uganda to promote so-called Miracle Mineral Solution, which proponents claim can cure almost any medical condition.

The police said Little had been detained, along with two local men, on suspicion of “intoxicating the public” with MMS.

MMS produces chlorine dioxide, a toxic bleach that can cause nausea and severe dehydration if ingested in large doses.

In March, Little uploaded footage to his YouTube channel where he can be seen giving the substance to people with malaria in a health center in Kyankwanzi, in western Uganda.

Little’s arrest on Thursday was confirmed to Business Insider by Lydia Tumushabe, a spokeswoman for the police in the western region of Rwenzori.

In a statement on Thursday, Tumushabe said Little had been arrested alongside two Ugandan men, Samuel Albert, 27, described as a “driver and herbalist,” and Samula Tadeop, 25.

“They were arrested on allegation of intoxicating the public with a chemical named as Mineral Miracle Solution (MMS) believed to be known as Chlorine Dioxide in parts of Kabarole, Kyenjojo and Kasese districts,” she said.

She said that liquids used in purifying water had been seized during the arrest and that the three were being detained at the Fort Portal police station while officers investigate.

“We strongly appeal to the general public and in particular the Christian community to be careful and report any suspicious activities in line with above and urge the victims to come up and assist police in investigations,” she said. 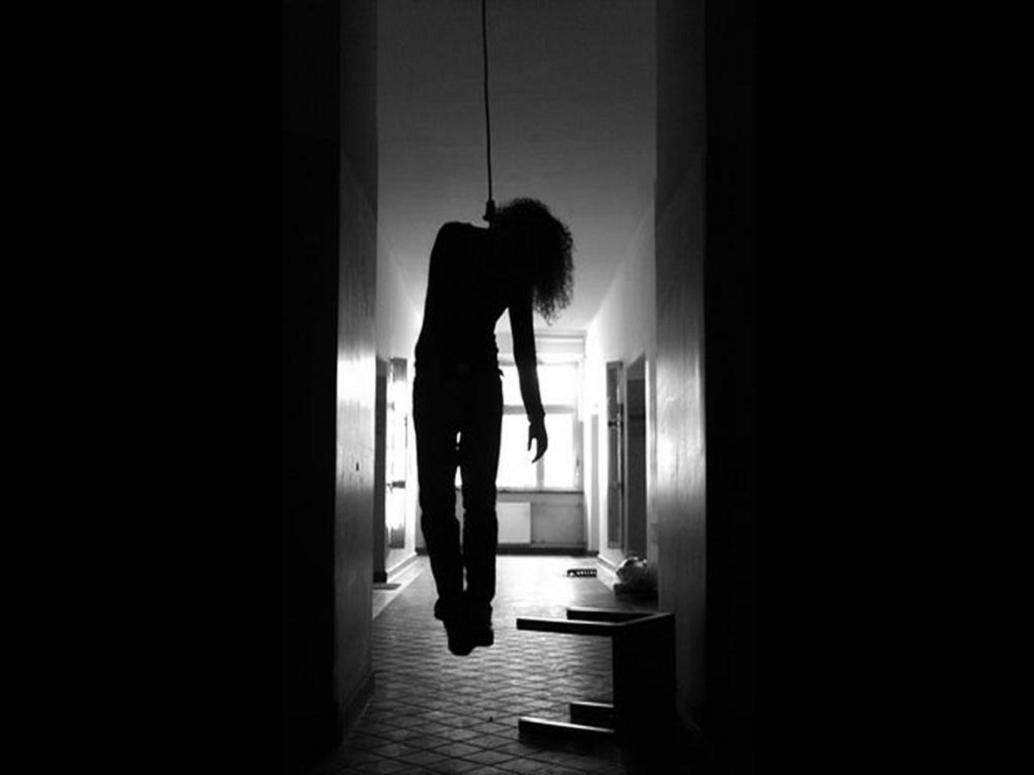 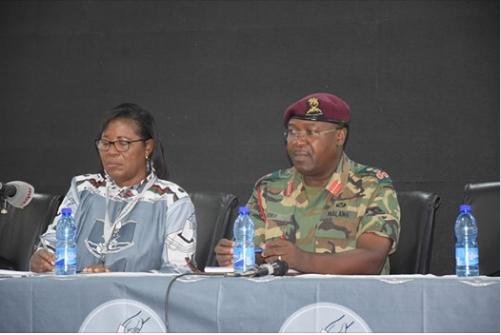 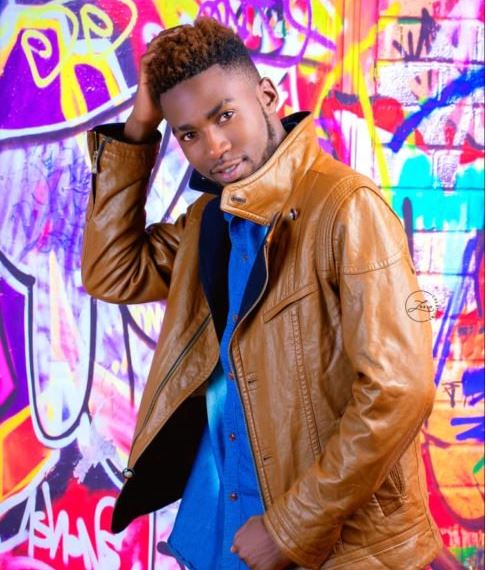