Communities around Group Village Head (GVH) Dyanyama in the area of Sub-Traditional Authority Ndanga in Mulanje have applauded World Food Program (WFP) for constructing a community day secondary school (CDSS), saying it will lessen the distance learners had to endure to the nearest school.

Speaking on Thursday during the handover ceremony of the K155 million facility, GVH Dyanyama said the area has never had a secondary school as such children were traveling long distances to access secondary education.

āThe only secondary schools nearby were over 15 kilometers away. So, it was hard for our children to continue with their education after completing primary school,ā said the GVH.

āGirls were also meeting a lot of challenges on their way to and from school, as such, some became pregnant and eventually were dropping out,ā he added.

According to GVH Dyanyama, the construction of the school will enable learners to complete their secondary school education and in future develop their area.

āI would like to thank WFP for constructing the school, I hope it will bring a lot of transformation in future as we will have more educated people who will contribute to the development of this area,ā he said.

GVH Dyanyama, therefore, advised his subjects to take proper care of the structure, saying it is the responsibility of every citizen since it would benefit all in the community.

Shire Highlands Education Division Manager, Evelyn Njiwa said the facility has been constructed by WFP under Let the Girls Learn project to reduce barriers the girl-child faces when accessing education with the aim of increasing their opportunities to continue learning and excel in life.

Njiwa disclosed that GVH Dyanyama was selected because it met the standards under which an area is selected for the construction site.

āThe school was supposed to be built near a full primary school with a good pass rate that has no existing feeder secondary school within a 10km radius and whose community is committed to uplifting girlsā education through existence of by-laws,ā Njiwa added.

Njiwa, therefore, commended WFP for complementing government in its efforts to provide quality education in the country.

The facility which includes two classroom blocks of four classrooms each, one laboratory, two teacherās houses, modern latrines, furniture, text books and a borehole is scheduled to open in the next academic year starting in September, 2019. 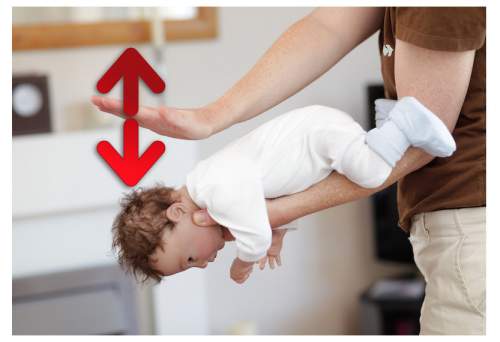 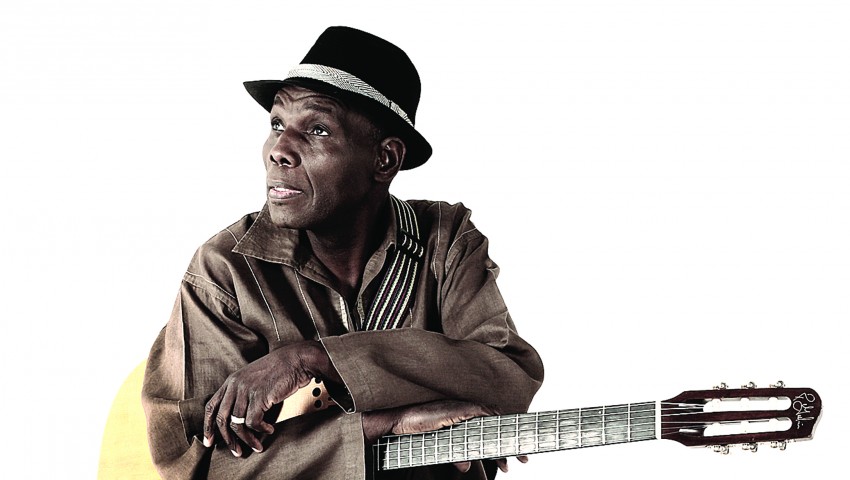