Malawians living in Zimbabwe through Malawi mission to Zimbabwe have donated assorted relief items worth over US$ 11,000 (over K7.6 million) to the Department of Disaster Management Affairs (DoDMA) as take-home package for internally displaced people.

Speaking during a symbolic presentation on Sunday in Blantyre at Mount Soche Hotel, Malawi Ambassador to Zimbabwe, Annie Kumwenda said the donation comes in response to the call for Malawians living abroad to help and alleviate the pain and suffering which their country men were going through.

ŌĆ£As missions abroad, we were requested to mobilize the resources to help alleviate the pain and suffering in the communities which have been affected by the floods.

ŌĆ£It may not be enough, but a gesture good enough to show that their brothers and sisters also feel the pain which the affected families are going through every day and night,ŌĆØ she said.

Kumwenda said the donation focuses on the needs of children from zero to five years as this is the age group most vulnerable to malnutrition when disaster strikes.

ŌĆ£Children are the most affected group whenever a disaster strikes a community and most of the time we bring in maize and food which children cannot eat.

ŌĆ£So the community in Zimbabwe thought it proper to focus on children through the buying of Likuni Phala for the kids,ŌĆØ she said.

Principal Secretary and Commissioner for DoDMA, Wilsom Moleni expressed gratitude to the Malawi Mission to Zimbabwe for mobilizing the resources for those internally displaced, saying the donation will implement the starter pack which DoDMA is giving to those returning home.

ŌĆ£The Malawi missions abroad have been so instrumental in mobilizing the resources since our President declared the situation state of disaster.

ŌĆ£They stepped forward and we have seen a lot of support coming from foreign missions,ŌĆØ said Moleni.

He added that DoDMA will soon launch a report on a post-disaster-needs assessment which is going to highlight damages the country has suffered; the losses and what we need to recover.

ŌĆ£DODMA working with World Bank, UNDP and other donors have come up with a report highlighting the flood impact and the budget is around $368 million (about K257.6 billion).

ŌĆ£We have submitted that budget to the Ministry of Finance, Economic Planning and Development and any time soon, it will be launched,ŌĆØ said Moleni.

Some of the notable institutions that have also contributed to the donation are Church for Central Africa Presbyterian of Harare Synod and Macroeconomic and Financial Management Institute of Eastern and Southern Africa. 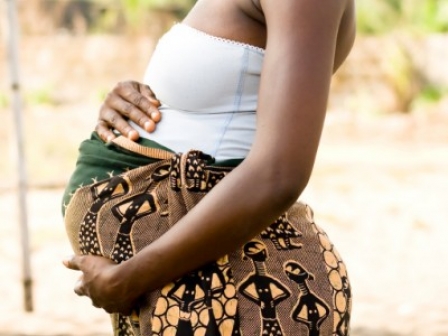 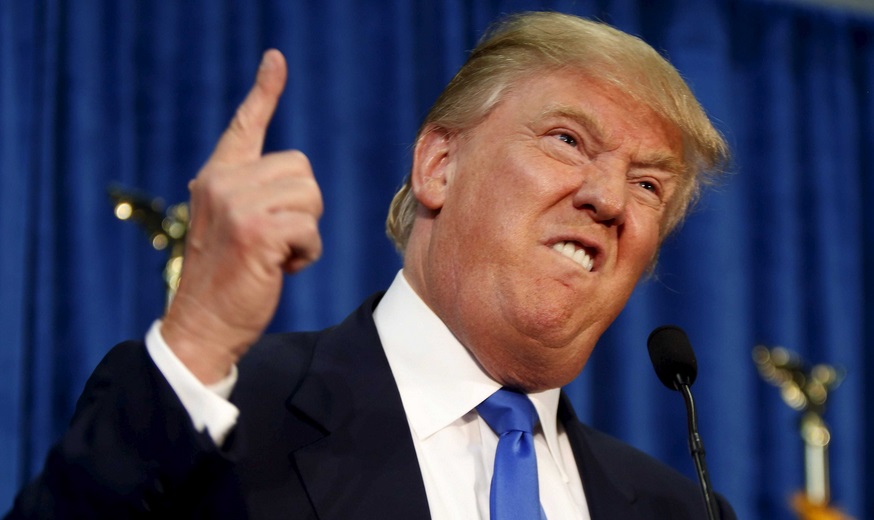 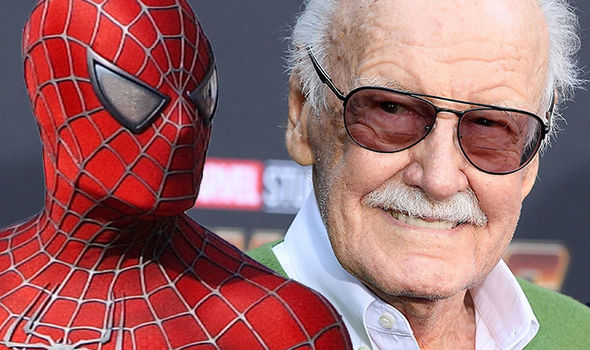