Nearly 100 people have been killed in attack in a village in central Mali inhabited by the Dogon ethnic group.

The attack happened in Sobane-Kou, close to Sanga town, according to French-language news outlet RFI.

The bodies of the dead have been burned, says a local official, and the search for more bodies is ongoing.

There have been numerous attacks in Mali in recent months, some ethnic, some carried out by jihadist groups.

Clashes between Dogon hunters and semi-nomadic Fulani herders are frequent.

The mayor of nearby Bankass, Moulaye Guindo, told Reuters news agency that Fulanis from that district had attacked Sobane-Kou after nightfall.

A local official in the Koundou area, where the village is located, told the AFP agency: “Right now we have 95 dead civilians. The bodies are burned, we are continuing to look for others.”

In the same region in March, more than 130 Fulani villagers were killed by armed men wearing traditional Dogon hunters’ clothing.

Clashes between the two groups have increased since a militant Islamist uprising in northern Mali in 2012. 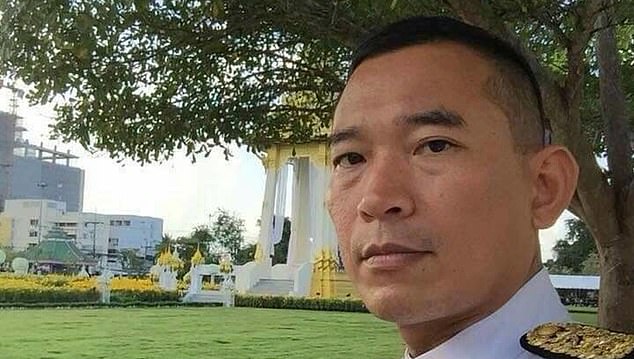 Thailand Judge Shoots Himself in Court after Acquitting Murder Suspects 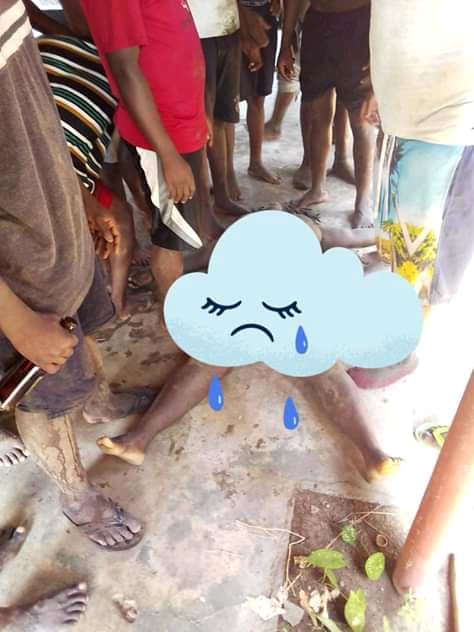