A flight from Manchester United Kingdom was delayed by almost eight hours after a passenger mistakenly opened an emergency exit instead of the toilet door.

â€śThe PIA flight, PK 702, from Manchester to Islamabad was delayed by seven hours. The departure was delayed on Friday night when a passenger erroneously opened the emergency exit causing the emergency chute to activate,â€ť said a PIA spokesperson.

After the incident, about 40 passengers were offloaded along with their luggage as per standard operating procedure.

The PIA said that the passengers were provided transportation and hotel accommodation and later on adjusted on other flight. PIA chief executive Air Marshal Arshad Malik ordered an inquiry into the incident.

The national carrier has been running into losses for years and the government is trying to improve it. 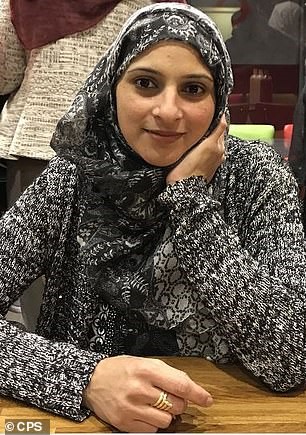 Escom Gets Thumbs Up from CAMA over New Loading Shedding Programme