President Peter Mutharika has become the first respondent in the case where presidential hopefuls Saulos Chilima and Lazarus Chakwera are challenging results of the presidential race in the May 21 2019 Tripartite Elections.

In a written response Faceofmalawi reporter has seen on Tuesday, registrar of the high court of Appeal, Agnes Patemba said it is a legal requirement in cases where elections results are in dispute to make a winning candidate to be a party to the case.

The countryŌĆÖs immediate past vice president who competed for the presidency under United Transformation Movement (UTM) ticket and Lazarus Chakwera of Malawi Congress Party (MCP) are the first and second petitioners respectively.

Mutharika is the first respondent to the petition with Malawi Electoral Commission (MEC) as the second respondent, the documents show.

And in a notice of the case, Patemba advises all parties to the case to meet in the judgeŌĆÖs chamber at the High Court Lilongwe District Registry at 2pm on Friday.

Reads the notice in part: ŌĆ£Take notice that the applicants shall not later than 10am on Wednesday the 12th [today] day of June, serve on the respondents and the Attorney General referral by the original court as contained in Form 20 dated the 4th day of June 2019 and all other court processes filed with the court to date.ŌĆØ

Further, the notice of consolidated elections case numbers 16 and 26 of 2019 dated June 11 states that in turn, the Attorney General shall file and serve their responses by 10 am on Friday.

Chief Justice Andrew Nyirenda has since certified the matter as a constitutional matter and assigned a five-judge panel to hear the case as a Constitutional Court.

In an earlier interview, Patemba said the consolidation order meant that the cases would now be treated as one application and be heard by one court.

The petitioners had separately filed their applications with the High Court at the Lilongwe District Registry two weeks ago challenging results announced by MEC declaring Mutharika as winner.

The petitioners cite irregularities, especially in the results management process as some of the factors justifying nullification of the presidential race. 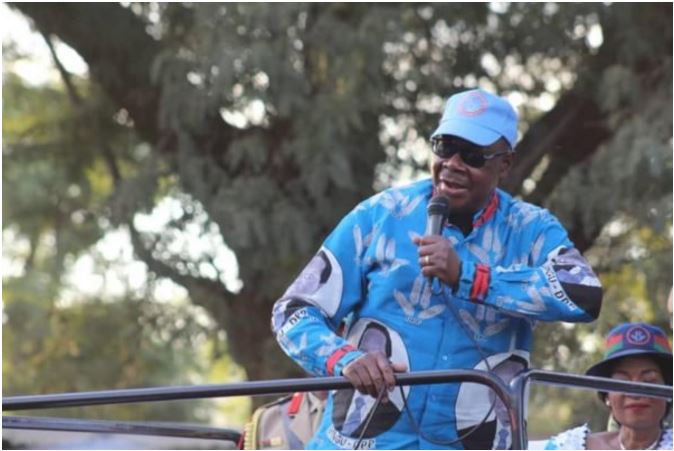 ZIMBABWE IS ŌĆśFALLING APARTŌĆÖ NO PASSPORTS, NO FOOD, NO ELECTRICITY. 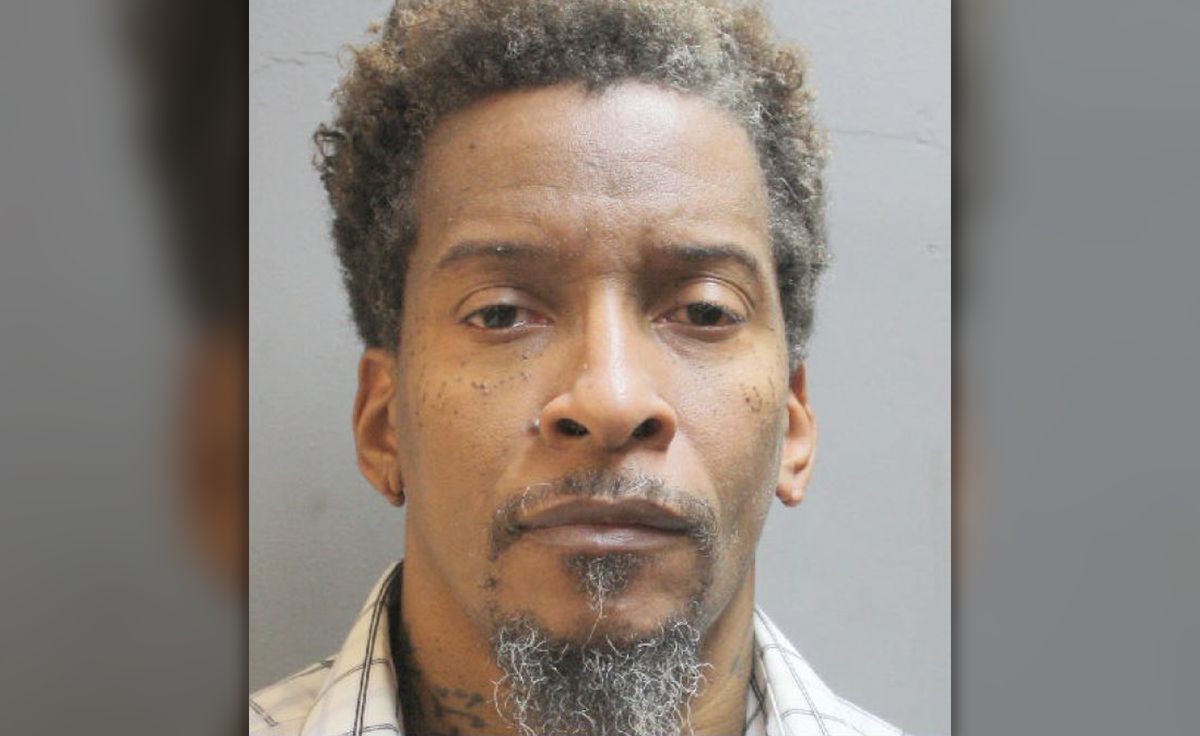 Texas Man Divorces Wife Without Her Knowledge, Forges her Signature