A 44 year-old man Samuel Chimata is in police custody in Nkhotakota for allegedly raping a 20 year old woman.

Whilst there, the suspect in mention approached and demadend sexual intercourse with her.

Despite denying, the suspect grabbed her by the shoulder and forced her to the ground.

He further threatened her with a knife that she should allow to have sex with him.

After he quenched his libidious desire, he warned her to zip up her mouth about the development that if she dare to do so, he will stab her to death.

Being stranded, the victim went home empty handed without firewood.

Upon her arrival at home, she narrated the whole ordeal to her husband who advised her to report the matter to police.

On June 05, 2019, police arrested Chimata and charged him with an offence of rape contravening section 132 of the penal code.

Samuel Chimata (44), hails from Alikanyenda village in the area of senior chief Malengachanzi in Nkhotakota. 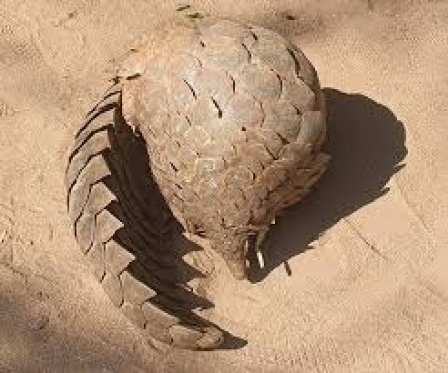 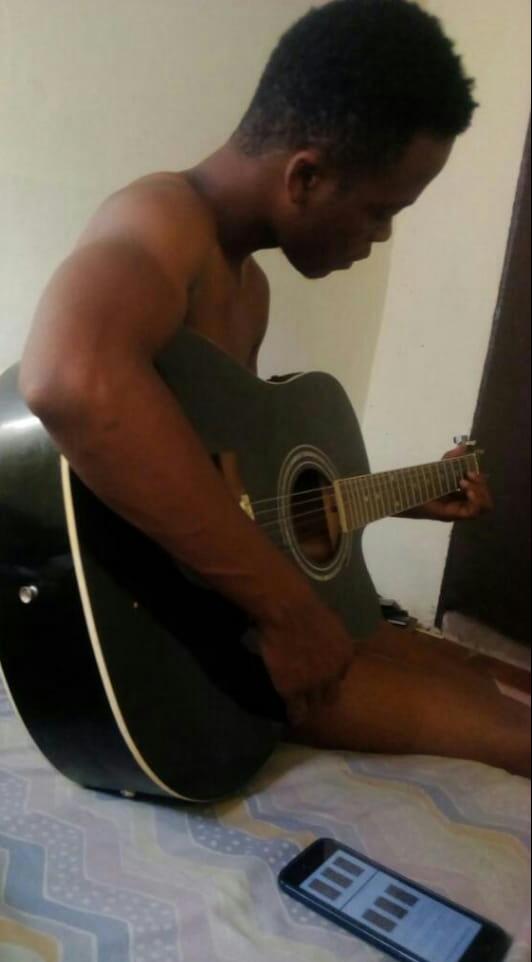