Democratic Progressive Party (DPP) has said it is set to hold what it calls celebration week from Tuesday June 18 to Monday June 24 in all major cities of the country.

DPP Southern Region Charles Mchacha confirmed the development, saying the party wants to celebrate with its supporters across the country.

ŌĆ£It is true we have victory celebration which will happen across the country. We will be marching in our roads marking celebrations for our win as a party. We met with our friends across the regions and they are also organizing,ŌĆØ Mchacha said.

The CSOs, under the banner of Human Rights Defenders Coalition (HRDC) announced they will hold nationwide demonstrations on June 20 2019 in a bid to force Malawi Electoral Commission (Mec) Chairperson Jane Ansah to resign for allegedly ŌĆ£messing upŌĆØ the May 21 Tripartite Elections.

When asked to comment on the emerging development HRDC vice chairperson Gift Trapence said their organization has not heard anything concerning the so called DPP victory match.

Trapence however, accused DPP of attempting to bring confusion to Malawians who wants to express their ŌĆśmadandoŌĆÖ of the just ended ŌĆśTipp-exŌĆÖ elections.

ŌĆ£We have not heard about the planned victory march by DPP but what I know is we were the first to seek permission from the councils to have demonstrations across the country. We know they want to bring in confusion, we just hope they will not incite violence,ŌĆØ he said.

However, Mchacha dismissed the sentiments by Trapence, arguing Malawi is a democratic country and everyone has the right to participate in any activities.

ŌĆ£We have freedom of association in the country and freedom of demonstration I really donŌĆÖt think these things are the same and everyone will have a choice on what to attend. But also we have been planning this for quite some time unlike our friends so we donŌĆÖt think there is any problem with the events being in same week,ŌĆØ Mchacha said.

In September last year, a similar incident happened when DPP organized a blue march and rallies in Blantyre on the day CSOs planned anti-government demos seeking answers from Blantyre City Council (BCC) on why the council sold the mayorŌĆÖs house to DPP. 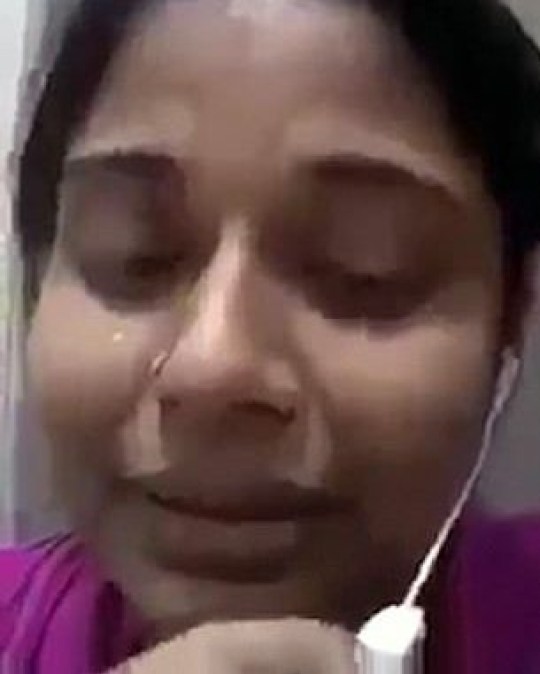