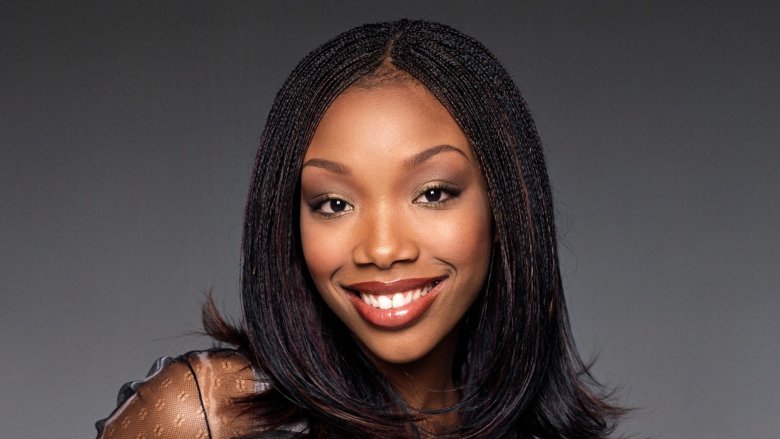 The US mega star will join top Zambia artists Afunika, Mampi, Izrael, Danny and Chef 187 for the sixth edition of the countryŌĆÖs biggest musical festival in the Lusaka Polo Club on October 4 and 5.

Brandy Rayana Norwood, professionally known as Brandy, is an American R&B singer, songwriter, record producer, dancer, and actress. She follows in the footsteps of internationally acclaimed artists like Hugh Masekela, Oliver Mtukudzi, Mi Casa, Earl Klugh, Lira, UB40, the iconic R&B group Boyz II Men, and last yearŌĆÖs headliners Brian McKnight and Joe Thomas, who have performed at the event. The acts have shared the stage with some of ZambiaŌĆÖs best-known artists, including KŌĆÖmilian, Wezi, and Abel Chungu.

ŌĆ£The Stanbic Music Festival is a unique platform to ensure that our local music talents perform side by side with renowned international artistes, and they learn a lot from each other ŌĆō from arranging a concert to executing it on stage. It is one way local musicians can grow their influence beyond our borders,ŌĆØ said Stanbic public relations and communications manager Chanda Chime-Katongo.

ŌĆ£We are sending a vibrant message while exposing Zambia to the world. The music festival gives Brandy and the local musicians an opportunity to share and sample ZambiaŌĆÖs music and culture around the globe.ŌĆØ 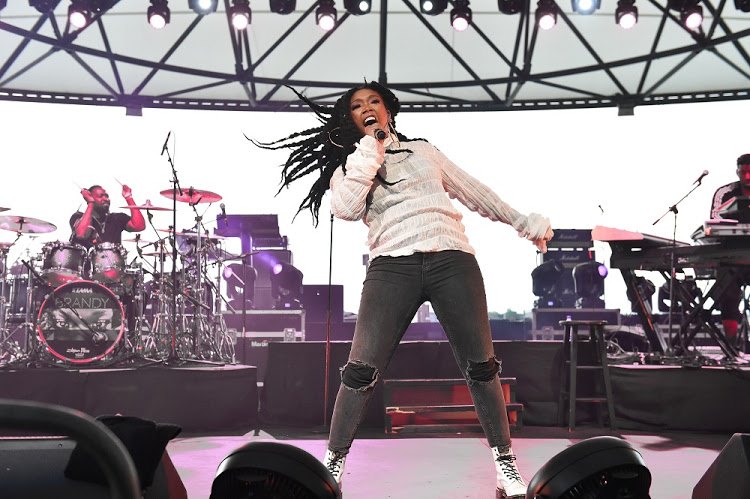 Born in a musical family background, Brandy rose to fame with her first single I Wanna Be Down. She became famous as a teenager in the early 90s with her debut album Brandy, which went platinum in the US. Her hit song Never Say Never bagged her a Grammy, and she followed that by the success of her Full Moon and Afrodisiac albums.

Stanbic last year hosted RŌĆÖnŌĆÖB giants Brian McKnight and Joe Thomas at the Lusaka Polo Club with thousands of fans getting a lifetime opportunity to watch their idols and sing along to their all-time hits.

This year, Brandy is set to add another thrilling episode to the Stanbic Musical Festival that has become the must-go event for music-lovers, with a huge selection of songs for fans to sing along to such as Full Moon, True, Fall, Finally, Focus, Piano Man, Who I am?, Should I Go, Where you Wanna Be and Put It Down.

The music festival has grown and become a permanent feature on everyoneŌĆÖs calendar, and it is steadily becoming a significant tourist attraction. People from as far as Uganda, Zimbabwe, Angola, South Africa, Tanzania and many other countries attend the two-day show demonstrating the magnitude of the event. 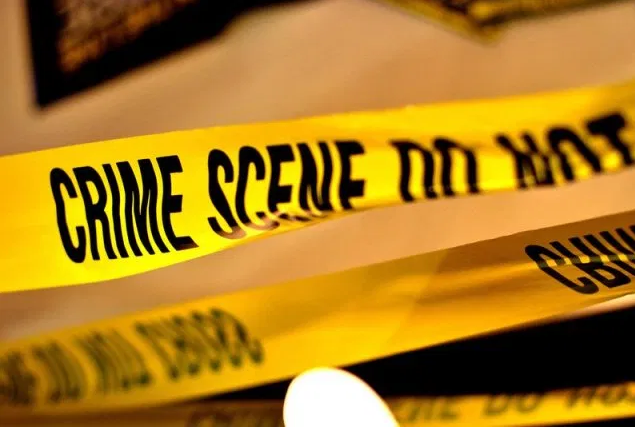 Tenant kills landlord who complained of noise-making at his apartment 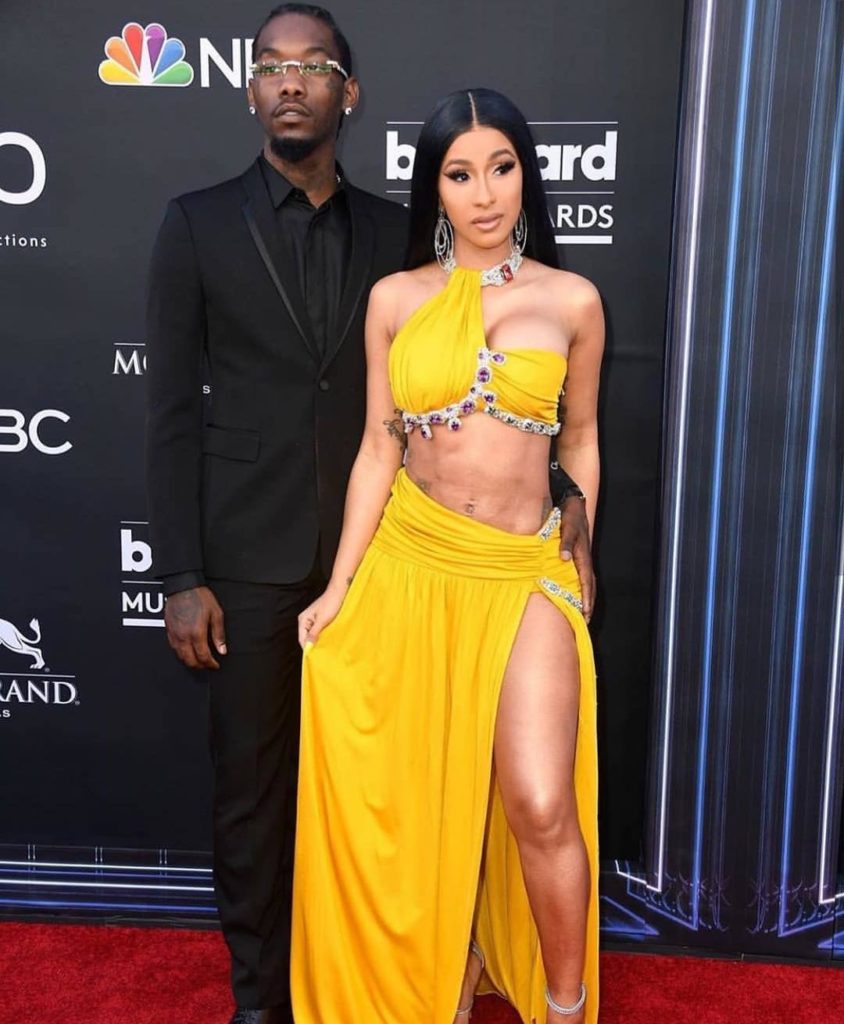 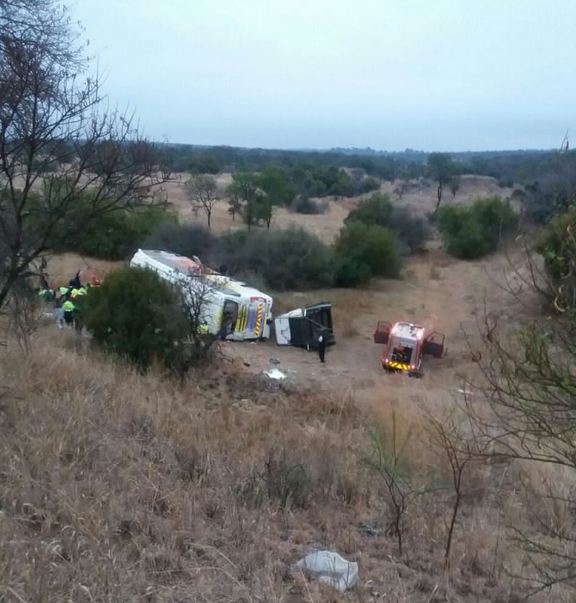