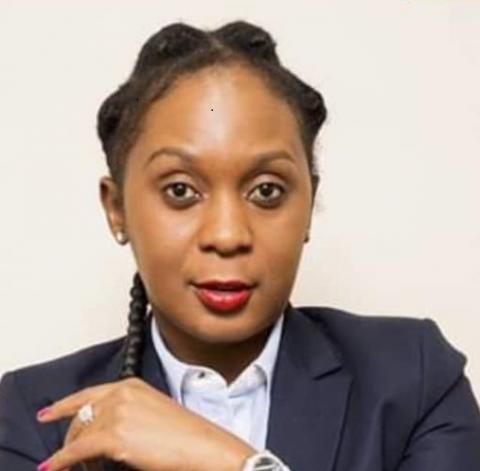 Court summons which we have seen show that Mpico through their lawyers Likongwe and Co is demanding cash with interest from Tembo for disturbances and trespassing which has led to loss of business for Peoples, the tenant and Mpico, the landlord.

Tembo has contracted a Chinese Company to construct shops and an office park at her A12 Service Station which is expected to be completed the before end of the year. The project is said to be valued at US$1million.
Alenga construction.

Construction of the above said to be distracting business at the neighbouring People’s.

Mpico claims the value of their business and building has been diminished. They further state that ongoing project construction site is buzzing with men working with unbearable noise due to workmen chatter and machinery, which has rendered workers at Peoples unable to execute their duties optimally.

Mpico also argues that despite numerous requests, Tembo’s agents and servants continue to trespass and encroach their plot with reckless abandon.

But in her response to the summons presented to the court Tembo claims she requested Mpico for right of way, through a written letter informing them of the project for which the claimant granted her through a written response.

The case is being heard before Justice Annabel Mtalimanja.

Mpico, a leading provider of property solutions has 28 properties across the country including the Getaway Mall and Central House Arcade in Lilongwe’s City Centre valued at over MK35 billion.

Tembo’s Alenga Limited was incorporated in 2018. She owns 100% shareholding of the business. 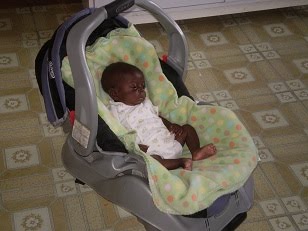 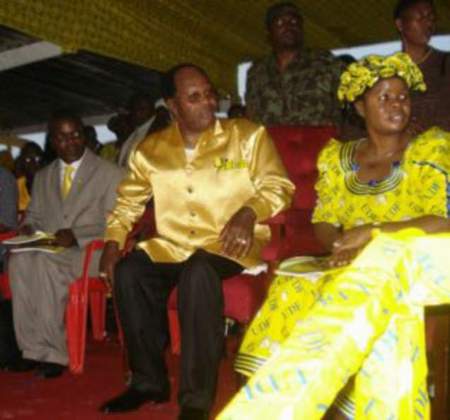