Getting married is a serious commitment, but some people do not take it seriously. You should, of course, marry the best person for you. You should marry a person who you can count on in good times and in bad…someone who will always ‚Äúhave your back.‚Äù

Women, with that in mind, here are the four kinds of men that you should definitely be careful to marry:

You have to ask yourself why he is always broke. Does he hate working? Does he spend all of his money on frivolous things? Whatever the case, you probably do not want to marry someone who can‚Äôt hold on to his money. It is much smarter to marry someone who is financially stable. This does not mean you should only ‚Äúmarry rich.‚Äù This means you should ‚Äúmarry responsibly.‚Äù Responsibly handling one‚Äôs finances is not the same thing as saving every single penny and become a cheapskate, but the guy should be able to save!

If he can‚Äôt pay for a date now, he probably will not be able to do much in the future. Before you decide to become serious about someone, it is critical that you look at how they currently handle their money.

You do not want to marry a mama‚Äôs boy because you will always and forever be competing with his mother. He will always compare you to his mother, who can do no wrong in his eyes. You will be expected to do his laundry and do it exactly like his mother. A mama‚Äôs boy is used to being taken care of and expects it not only from his mother but from his girlfriend or wife, as well. He has probably never done chores in his life, does not know how, and does not intend to do them in the future. And everything he does he first get permission from his mother .Never marry a man who does not know how to clean up after himself.

A mama‚Äôs boy won‚Äôt hesitate to run home to his mom after the two of you get into arguments, yet another reason to steer clear of this type.

Some people are always unhappy. No matter what happens, they always find something to complain about. If the guy you are dating is always downbeat, it‚Äôs probably not a smart idea to marry him if you want a happy marriage. A miserable guy might be content now and then, but for the most part, you will have to listen to his constant litany of complaints and his continuous blaming of others. He likely will not take much action to change what he does not like. Someone who likes to complain, but will not make changes, is not the ideal husband by any stretch of the imagination.

A man who uses manipulation to get what he wants is not good marriage material. Even if he only does it now and then, it is no better than doing it all the time. The fact that he has the skills to manipulate and is willing to use them when he needs to is a very bad sign. The problem with manipulators is that you either give them exactly what they want or you will most certainly incur their wrath. You will end up walking on eggshells to make him happy and avoid being manipulated. That is no way to live.

5.A man with many baby mamas.

This man has more than five baby mamas. He has not married any of them. He tells you how all the baby mamas had faults here and there. Like an airhead you are, you swallow the bait. You believe you are the best of them all. That those baby mamas had weaknesses but you are different. Breaking news! You are not any different. The sky will come falling. 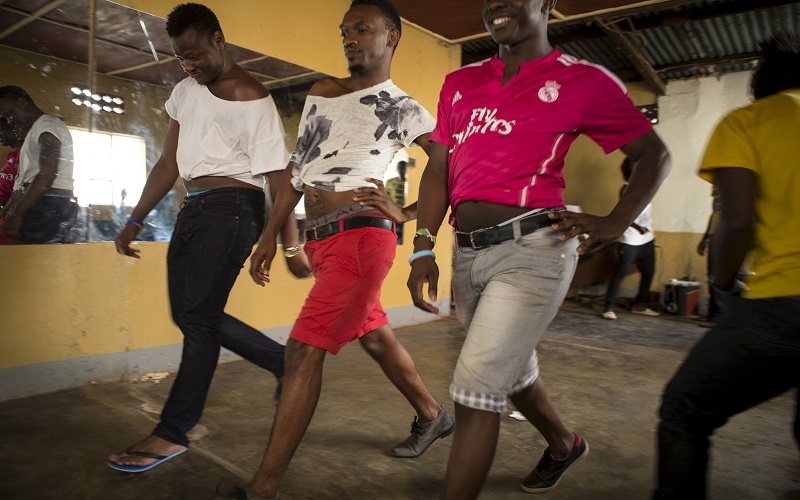