In the report, the observers, led by former Ghanaian President Dramani Mahama said Malawi had held peaceful elections but that the AU would continue to monitor the situation.

A couple of days ago, the AUās Southern African Regional Office (SARO) issued a statement condemning Malawi government’s use of excessive force on its citizens in the post electoral period.

A statement from the Ministry of Foreign Affairs and International Cooperation said the observation was contrary to the prevailing situation, where the law-enforcers have continued to exercise maximum restraint in discharging its duties.

āThe Government of Malawi is appalled that the AU-SARO has resorted to engage the media on such matters of national interest.

āThe Government of Malawi wishes to reiterate that it is committed to the rule of law and will ensure that peace and security is maintained in the country, more so, during this post-election period,”  the statement said.

It further appealed to the AU-SARO to follow normal diplomatic channels when engaging the Government of the Republic of Malawi. It is not clear whether the AU Commission was aware of the statement made by its regional office.

In a statement on Monday, Faki Mahamat: “calls on all political actors to maintain the prevailing positive climate in order to consolidate the peace gains, and to resolve any post-elections disputes through peaceful means.”

In its press release last Thursday, AU-SARO said the excessive use of force by the police could subsequently provoke uncontrollable situations in a delicate regional context and complicate all political and diplomatic efforts.

Malawi’ Tripartite Elections results have been disputed by opposition political parties which claim the ruling party Tippexed its way to back power. 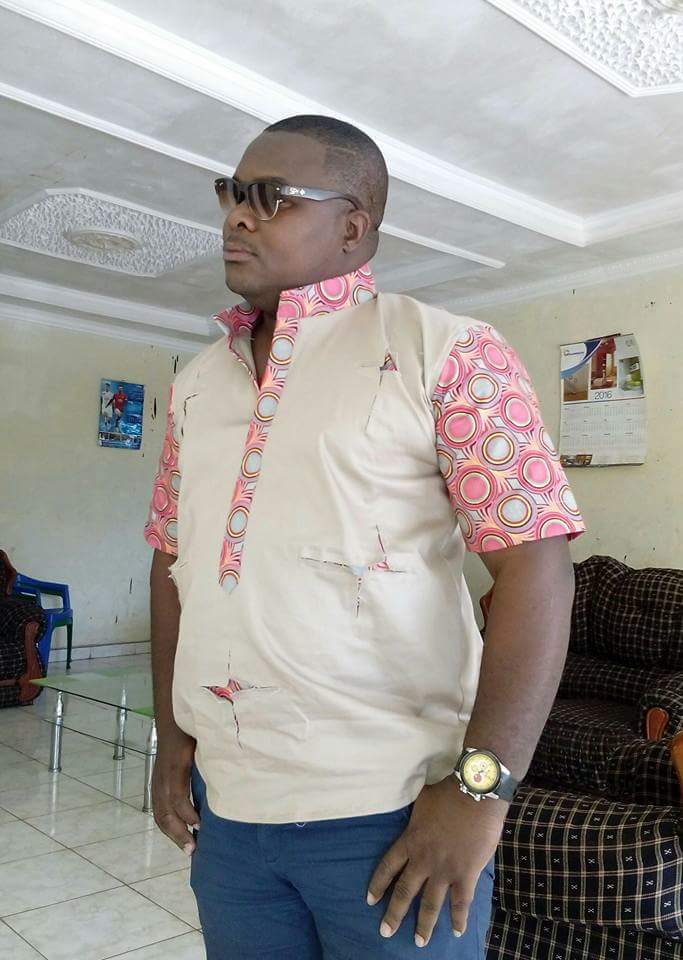 Woman arrested for stabbing her husband to death over MK2,500 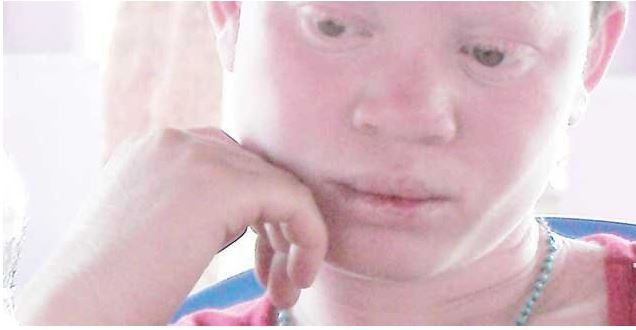