An employee of Standard Bank Blantyre brank Yohane Makowa Banda and his girlfriend Sibongile Beni have been convicted and sentenced to seven and five years imprisonment with hard labour respectively over theft by servant and money laundering charges.

Yohane Makowa Banda was working with Standard Bank as a teller until July 28, 2018 when he stopped reporting for duties after withdrawing K10,000,000.00 (Ten million kwacha) from a Malawi Revenue Authority domiciled account number 9100003153123 held at the bank.

According to Mr Joseph Moyo 53, a bank manager at Blantyre Standard Bank branch, several efforts were made to follow up on why Banda was not reporting for his assigned duty but to no avail.

“A check on the bank’s security cameras (CCTV) over Banda’s last transaction revealed that he had posted five transactions of K2,000,000.00(Two million kwacha) each from the said account which his girlfriend cashed and was shown counting within the banking hall.” Sub-Inspector Augustus Nkhwazi narrated.

Matter was reported to Police.

“When investigations were being carried out, the two were arrested by the police in Salima on September 18, 2018 where they were hiding in a rented house.” Nkhwazi added

By this time they had bought a piece of land and a motor vehicle registration number CK1128 Toyota Sienta saloon.

The Police in Blantyre charged Yohane Banda with Theft by Servant contravening the penal code and money laundering which is contrary to Financial Crimes Act of 2017 while his girlfriend was charged with money laundering after transferring them from Salima Police.

They both pleaded not guilty to the charges. However the court found the two guilty after a successful trial.

Police prosecutor Sub-Inspector Justice Manolo pleaded with the court to impose a stiffer sentence for the two considering the seriousness of the offences they committed.

Passing the sentence Herworship Senior Resident Magistrate Chapita Banda of the Blantyre Magistrate court agreed with submissions by the state and sentenced Banda to Seven years imprisonment with hard labour for Theft by Servant and another seven years for Money Laundering. Sentences to run concurrently. While Sibongile Beni was sentenced to five years imprisonment with hard for Money Laundering.

The motor vehicle a Toyota Sienta saloon which the two purchased as proceeds of a crime has been forfeited by the court and soon the court will make an order whether to surrender the vehicle to Standard Bank or Malawi government. 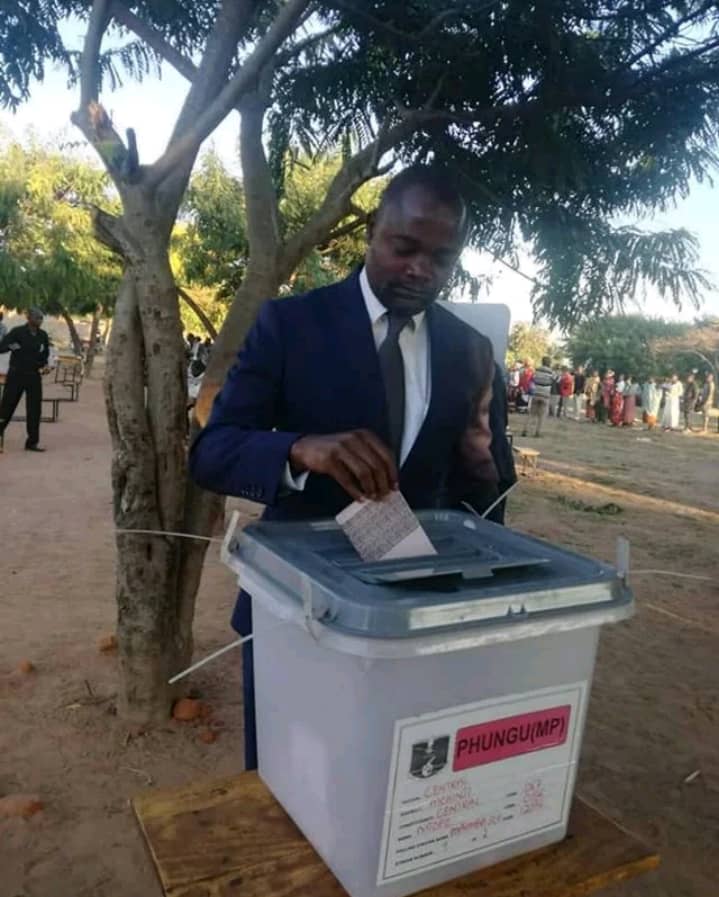 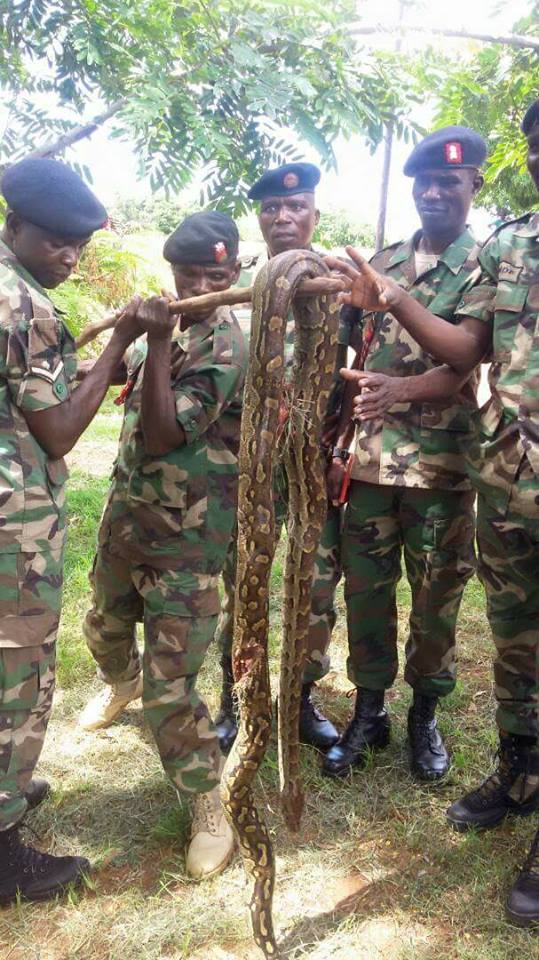 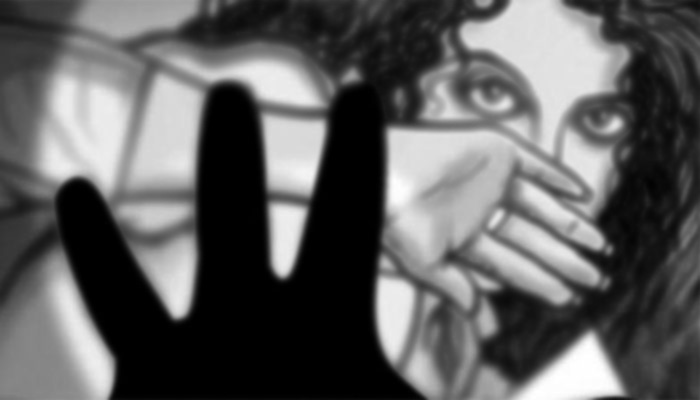