Zambia police are looking for a man identified as Christopher Chipili aged 35 years for murdering his three-day old step daughter after raping her.

It is reported that the suspect on Thursday around 19:00 hours was left in the company of the child when itŌĆÖs mother went to take a bath.

Whilst bathing, the babyŌĆÖs mother identified as Brenda Kasakuka heard the baby crying and when she rushed to check, she found the baby having difficulties to breath and later rushed her to the clinic.

ŌĆ£Facts of the report are that on 13th June 2019 around 19:00 hours Brenda Kasakula aged 29 years of Village Chibwe Kangwa Chief Mulala District Luwingu had gone to bath leaving her three days old baby girl Queen Kasakula sleeping in the house where her husband Christopher Chipulu aged 35 years was. She later heard the baby crying and when she went to check she found the baby rapped in a blanket breathing with difficult,ŌĆØ Deputy Police Spokesperson Rae Hamoonga has confirmed in a statement.

Hamoonga said after examining the baby, it was bleeding on the private parts,amblical cord, mouth and nose, and had bruises on the hear while her vagina and umbilical cord were torn.

Hamoonga said when the suspect was asked of what happened to the baby, he expressed ignorance and later stormed out of the house and ran away.

Police have since launched a man hunt for the suspect. 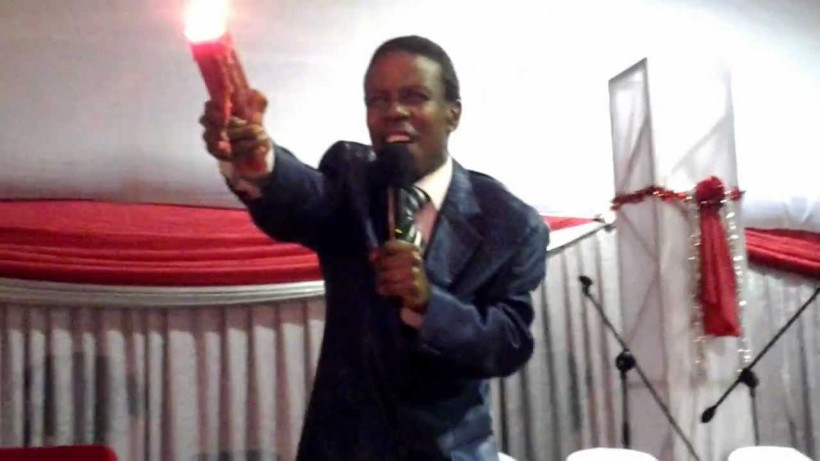