Government has donated 83 security gadgets to Persons with Albinism (PWA) in Chitipa district on Wednesday.

Receiving the donation, group village head Ishalikila commended government for the donation saying it is timely.

He added that the gadgets would help in alerting communities of attempts to attack people with albinism.

ŌĆ£In most cases, the most vulnerable are women and children because they are defenseless; as such, the gadgets would help them to raise alarm to the surrounding communities whenever they are in danger,ŌĆØ he said during the donation presentation ceremony held in Traditional Authority (TA) MwaulambiaŌĆÖs area.

Chitipa Police Station Officer, Pax Thavi, said the government had put in place measures to ensure that court cases on attacks on people with albinism are concluded in time.

ŌĆ£We are doing all we can to ensure that there is speed in dealing with the cases,ŌĆØ he said.

Some members of the community in Chitipa expressed concern over delays to conclude two of such cases in courts.

A woman with albinism from T/A Kameme had her arms chopped off by attackers and in another incident people exhumed the body of a person with albinism in T/A Mwenewenya.

Since 2014, 24 persons with albinism have been killed and over 160 attacked over their body tissues. 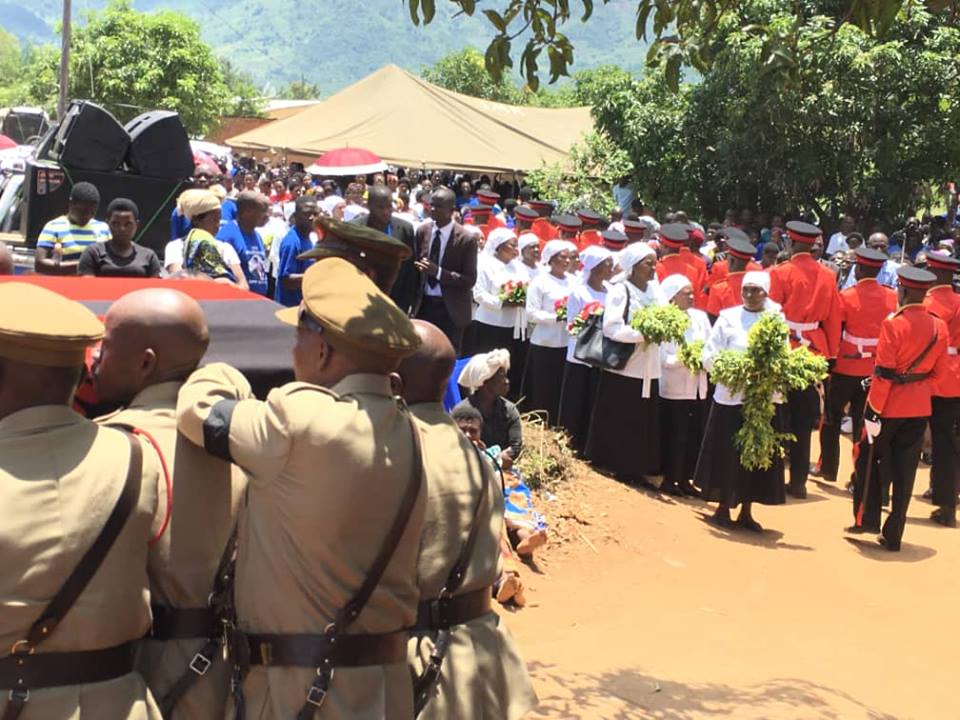 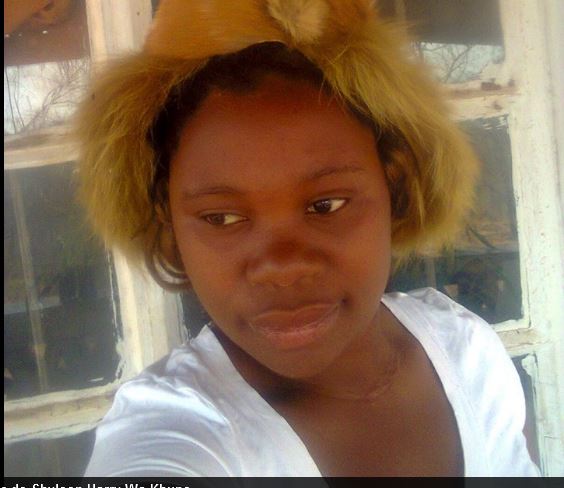