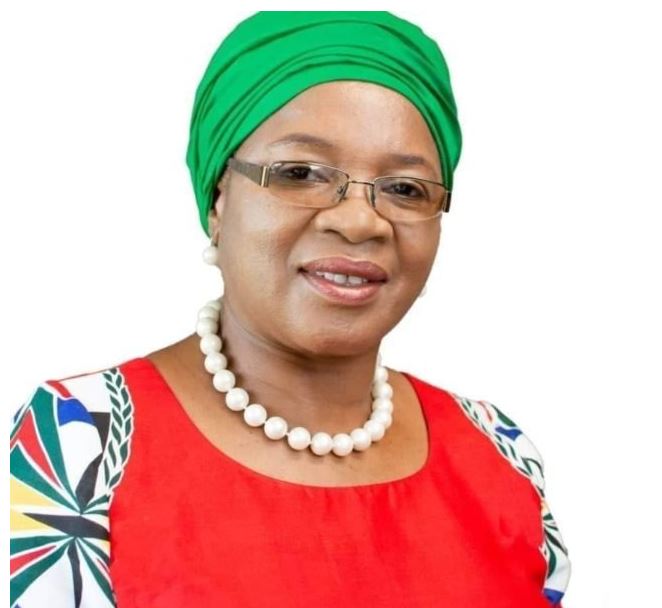 The newly –elected independent members of Parliament  have resolved to field one of their own for the leadership position of Speaker, First Deputy  Speaker and Second Deputy Speaker.

The development comes after 30 independent Legislators met in Lilongwe on the sidelines if the orientation of MPs as they strategized to filed among them in the speaker’s race.

Reports indicate that independents block has advised each other to indicate their academic and professional achievements to draw up a common nomination list.

From the independents block, a legislator from Lilongwe City South, Nancy happened to be on the front-runner for the speaker’s post.

The speaker would be duly elected by a simple majority and voting is by secret ballot paper.

According to the Senior Assistant Clerk of Parliament, Joseph Manzi, all MPs have been notified on the voting process.