Irish Justice Minister Charlie Flanagan has apologised for the circumstances under which a South African transgender woman was buried in that country.

According to Irish radio station RTE, Sylva Tukula died on August 2 last year and, after efforts to contact her next of kin in South Africa failed, she was buried at the beginning of May. Her friends in the LGBTI community, who had been awaiting news about her burial, were not informed.

She was reportedly a transgender woman in her 30s living in an all-male Direct Provision centre in Galway, a harbour city on Ireland’s west coast. Her death was due to natural causes. Direct Provision is a system of asylum seeker accommodation used in the Republic of Ireland.

Flanagan offered his sympathies and condolences to Sylva’s friends, reportedly saying what happened in relation to the burial of Tukula would not happen again.

In a statement, the justice department said: “It is clear that there was a breakdown in communication in this particular case, which the department very much regrets. The department will take all necessary steps to ensure that this outcome is never repeated,” according to GCN magazine.

“Sadly, we were recently informed that our dear friend was buried by the state at the beginning of May.

“Members of our community and, especially those close to Sylva, were devastated to hear of her burial with no one close to her present. We had the understanding that we would be made aware of the funeral arrangements in advance so that our community, Sylva’s Galway family, could be a part of this service, and to ensure that her life was celebrated on the day of her burial.

“We continually checked with government representatives for updates, while receiving no new information regarding any arrangements. The fact that Sylva’s burial occurred in the absence of a ceremony, and without attendance, is deeply offensive to everyone close to Sylva, particularly members of the LGBT+ community who lived in the Great Western, who knew her from the Eglinton Direct Provision centres in Galway City and those that met her throughout her life in Galway.”

According to The Irish Times, the Department of Justice confirmed it had earlier been liaising with Tukula’s friends to ensure her body was released to them. It says it found out what happened two weeks after her burial on May 9, which happened on the authority of the city coroner. 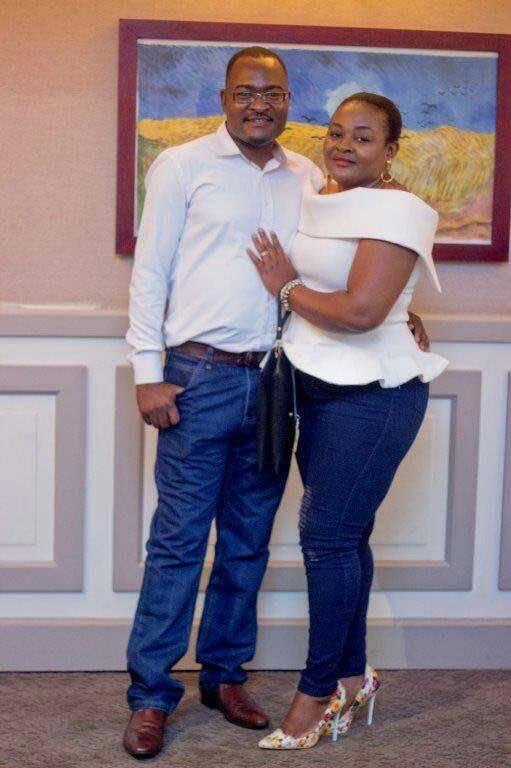 MCP Director of Research dies on side chick lap’s 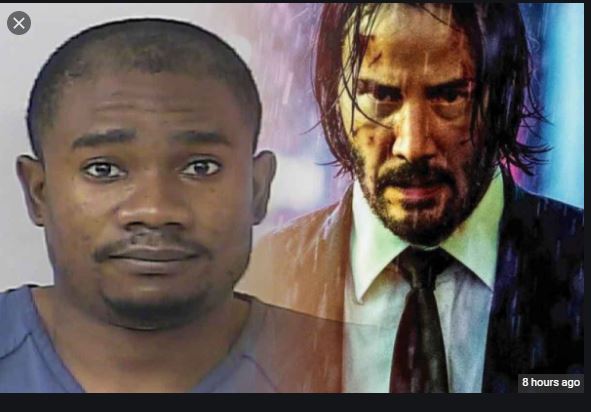