He said Macheso agreed to receive K2, 500 as payment for the work.

Kamuona said while in the rice garden, Macheso grabbed the shoulders of his mother in-law, pushed her down and had forced carnal knowledge.

āDue to old age, the victim failed to shout for help and the perpetrator threatened her not to reveal what happened,ā he said.

Three weeks later, the victim started feeling pain on her back, opening bowels and stomachache.

āShe then explained her ordeal to relatives who reported the matter to Machinga Police,ā Kamuona said.

He further said police arrested Macheso on 10th May, 2019 and was eventually charged with the offence of rape contrary to section 135 of the Penal Code. He pleaded not guilty.

Prosecutor Kamuona paraded four witnesses who successfully testified against him and the court found him guilty.

In mitigation, he asked for lenient sentence saying he was a first-time offender and a breadwinner.

But Kamuona asked the court for a stiff penalty saying rape is a serious offence and that Macheso was supposed to be protecting his aged mother-in-law instead of inflicting pain on her.

Macheso comes from Mtalika Village in the area of Traditional Authority Mabuka in Mulanje District. 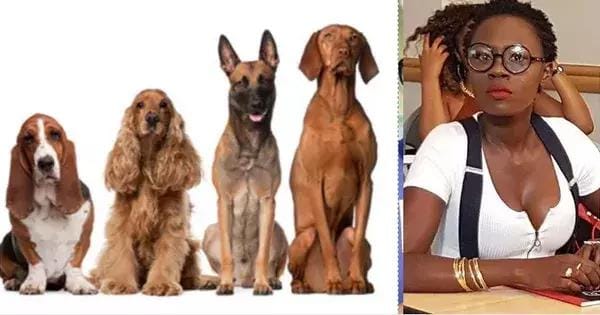 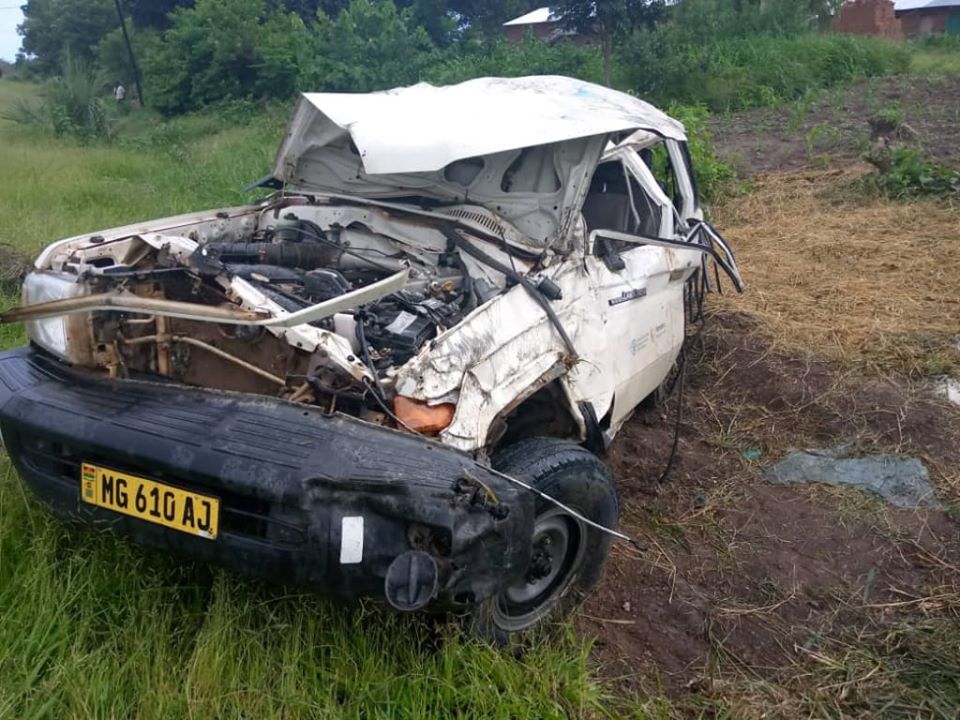 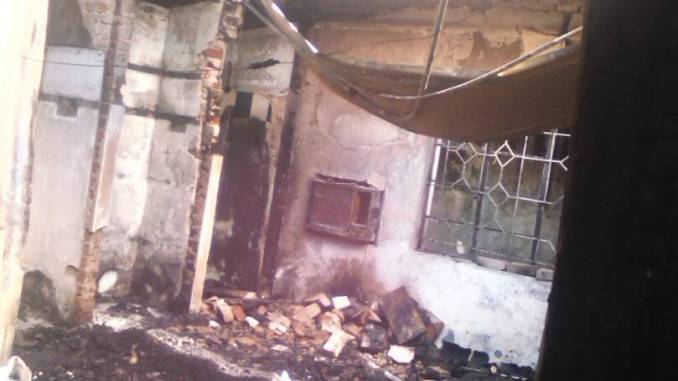