A court in Zambia has heard how a woman is making her husband pay for sex whenever he demands for his conjugal rights.

Makauko Muwina, 33, of Lusaka West Township, told the court that his wife, Kamwengo Mundonda, 29, expects him to pay whenever he wants to have sex with her.

According to ZambianObserver, Muwina told the court that he has had to part away with K50 since April this year to be allowed to have sex with his wife.

ŌĆ£I have not been having sex with my wife from April because I do not have money to pay her.

“We sleep in the same bedroom but on two different beds. It is not possible for me to have sex with her if I donŌĆÖt give her money,ŌĆØ he said.

Muwina was testifying in a case where his wife sued him for marriage reconciliation. The couple got married in 2012 and has three children together.

He told the court that it is shocking that he has to pay just to have sex with his own wife.

Muwina also told the court that his wife boasts that she has been looking after him since he lost his job as a care taker at a school. ŌĆ£My wife lent me the money I used to pay her dowry, she troubled me until I was forced to pay the money.

“Her behaviour has changed since she started up a business recently,ŌĆØ he said.

Muwina in his submissions pleaded with the court to counsel his wife, saying he still loves her. But Mundonda in her defence told the court that the pair has not been having sex since April 14 following a marital dispute.

She told the court that it is Muwina who stopped sleeping on the bed and refuted claims that she has been denying her husband sex.

ŌĆ£My husband started sleeping on the floor when we had a dispute. I cannot follow him on the floor because it is him who left the matrimonial bed,ŌĆØ Mundonda said.

She also told the court that her husband is so stingy that last time he injured her for giving a piece of chicken to her brother.

Mundonda said her husband only expects her to cook for his mother as opposed to cooking for the coupleŌĆÖs children.

In passing judgment, magistrate Nancy Ngoma, sitting with magistrate Lewis Mumba and magistrate Ruth Masanga, reconciled the couple and urged them to live in harmony. 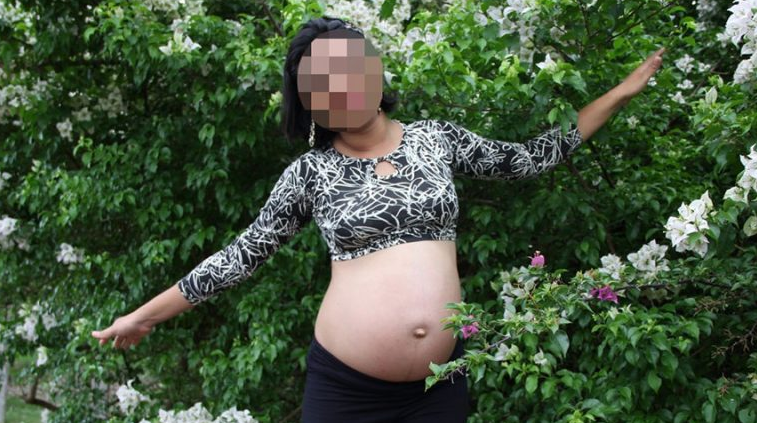