In one of those township darker plots, a Zambian wife paid some thugs K50 to beat up her husband and disguised the attack as having been carried out by his girlfriend‚Äôs lover.

This was in a case in which Safira Mbewe, 28, sued her husband Alex Lumpa, 34, for divorce on grounds that he is a promiscuous man. The couple got married in 2010 and they have three children together.

Lumpa who did not agree to the divorce, told the court that he loves his wife despite her disrespect and violent attitude towards him.

He testified that his wife once hired thugs to beat him up and make it appear as if they were sent by his girlfriend‚Äôs lover.

Lumpa said he later knew about his wife‚Äôs scheme when one of the thugs who were hired confessed to him that she paid them K50 to beat him up.

‚ÄúMy wife hired thugs that beat me up mercilessly and she told them to tell me that they were sent by my girlfriend‚Äôs boyfriend. I was upset and I beat her up after discovering that she is the one who sent them,‚Äù he said.

Lumpa said he later reconciled with his wife and ditched his girlfriend.

However, the court heard that things changed when Lumpa asked his former girlfriend to go and pick up his visiting aunt from the station after his effort to get in touch with his wife on mobile phone failed.

Lumpa said his former girlfriend managed to take his aunt to their home, a situation which infuriated his wife, who later decided to pack and move out of her matrimonial home.

And testifying earlier, Mbewe accused her husband of infecting her with HIV due to his promiscuity. She also complained that her husband is fond of coming home late at night and that efforts to make him change his behaviour have not yielded any results.

Mbewe said her husband is also fond of beating her up each time she complains about his late coming. 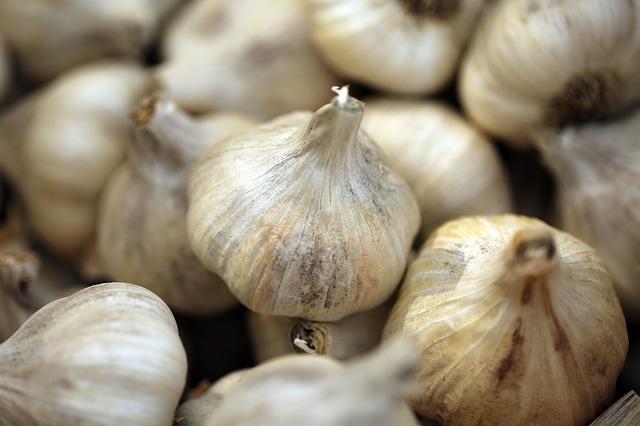 Garlic enhance libido, See other (8) Reasons Why You Should Include it In Your Food