The police have also arrested two other central bankŌĆÖs employees as well as enterprenuer Lucy Rachel Sukali trading as Ideal Stationery in connection to the matter.

National Police Spokesperson James Kadadzera confirmed of the arrest in an interview with the press and identified the other suspects as Olivia Phiri and Rabecca Chisenga.

Kadadzera said the suspects will appear in court soon to answer charges of Conspiracy, theft and money laundering.

Last week RBM spokesperson Mbane Ngwira confirmed about the missing of the millions, saying the fraud was discovered through a system of surveillance of transactions in the banking system.

He said the suspects have been making unsupported transfers from a government ORT [other recurrent transactions] account to a stationery supplier, Ideal Stationery.

According to police, the figure involved has been revised from K340 million to K354 million as investigations continue. 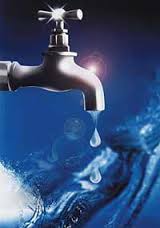 Woman Stabs her Ex over Bread 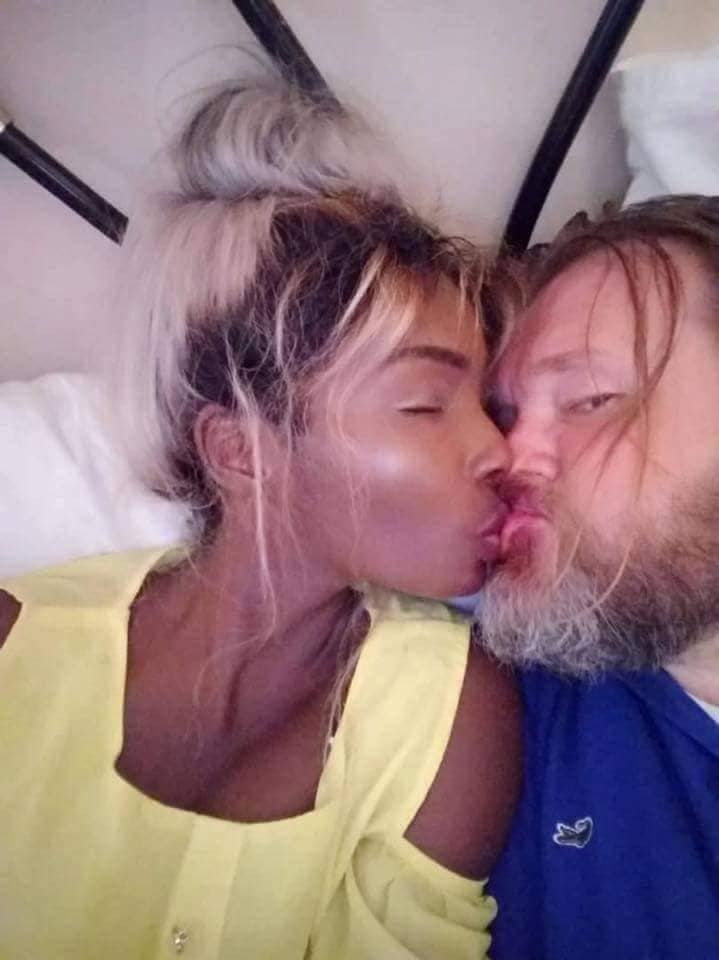