A five-year-old boy in Uganda has been diagnosed with Ebola, the World Health Organization (WHO) has confirmed.

This is the first case confirmed in the country amid a deadly outbreak in neighbouring Democratic Republic of Congo.

More than 2,000 cases have been recorded there in the last 10 months ā most of which have been fatal.

The boy is said to have travelled across the border with his family from DR Congo on Sunday.

He was then taken to a Ugandan hospital after exhibiting symptoms including vomiting blood, officials said.

The diagnosis of Ebola was then confirmed by the Uganda Virus Institute (UVRI) on Tuesday before being announced by officials.

The countryās health ministry and WHO say they have dispatched a rapid response team to identify others at risk, a joint statement said.

Ugandan Health Minister Jane Ruth Aceng told a news conference on Tuesday that the boyās family members are being monitored, including two who have exhibited Ebola-like symptoms.

She then tweeted that the country had moved into āresponse modeā following the incident. 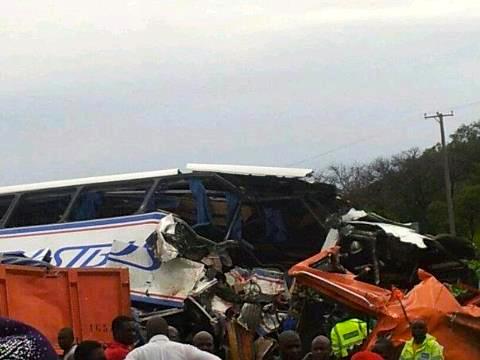 7 PEOPLE HAVE LOST THEIR LIVES IN AN ACCIDENT. 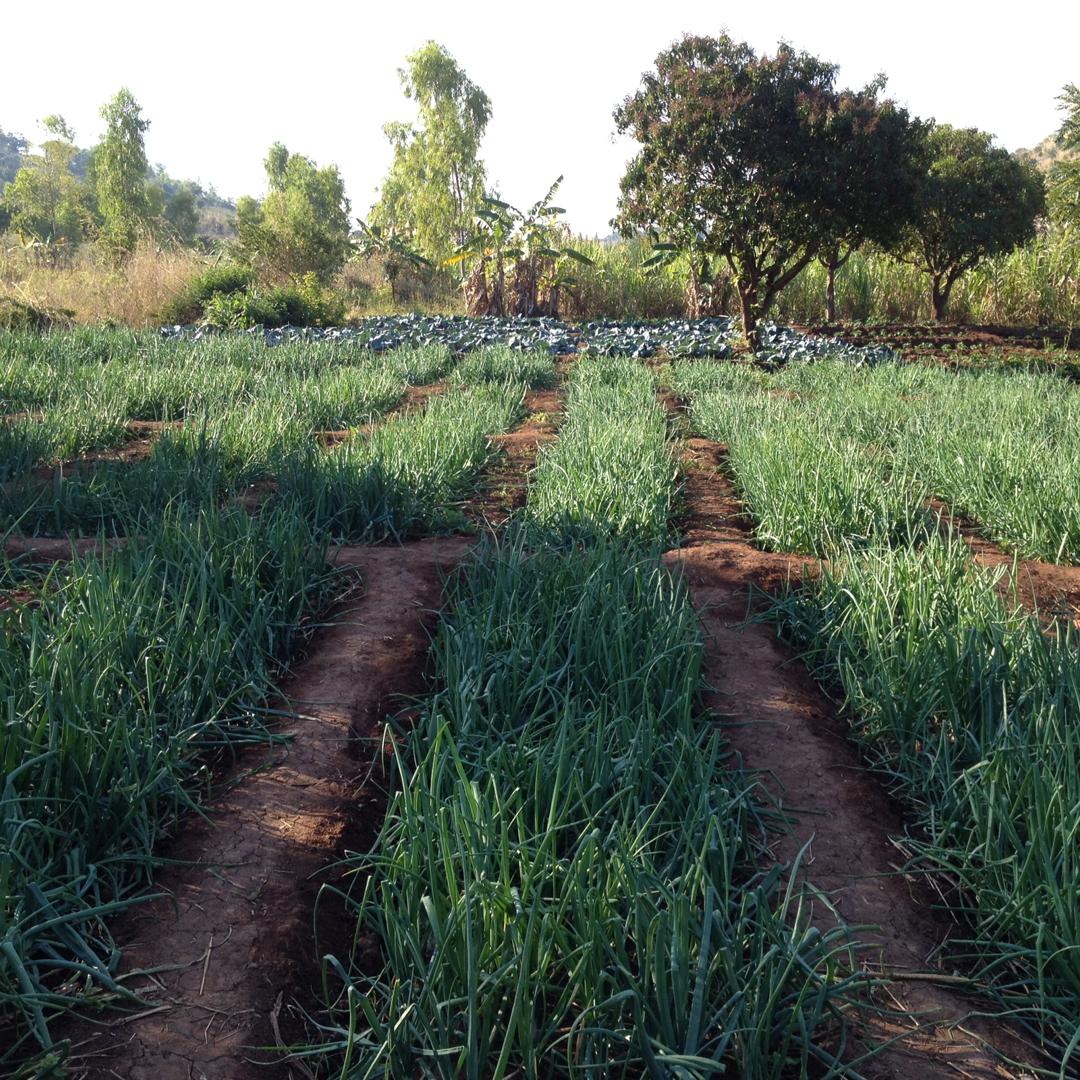 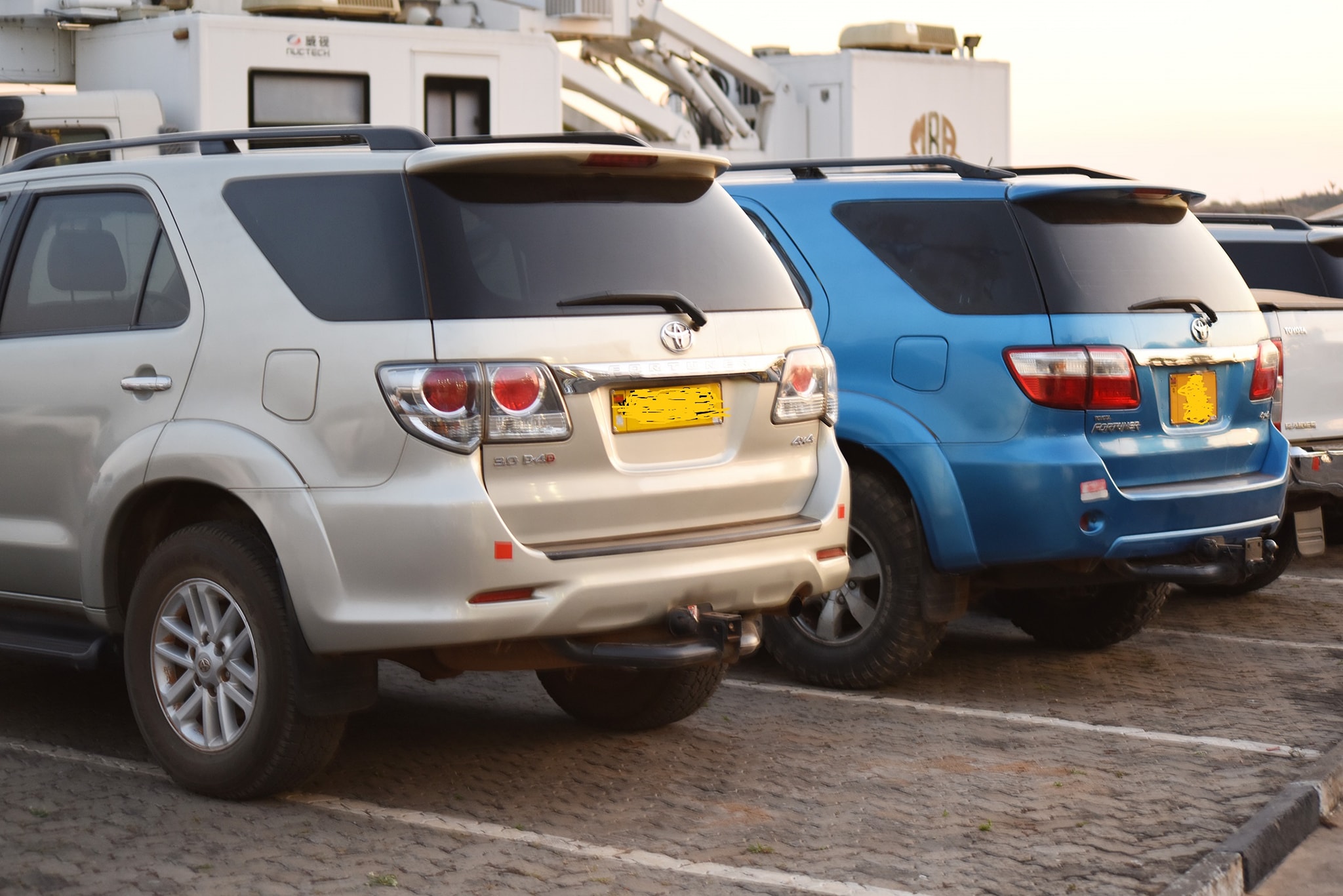