Chimwendo has confirmed the incident in an interview with the press saying he suspects politics behind the incident.

Kaponda said police are investigating the matter establish the truth. 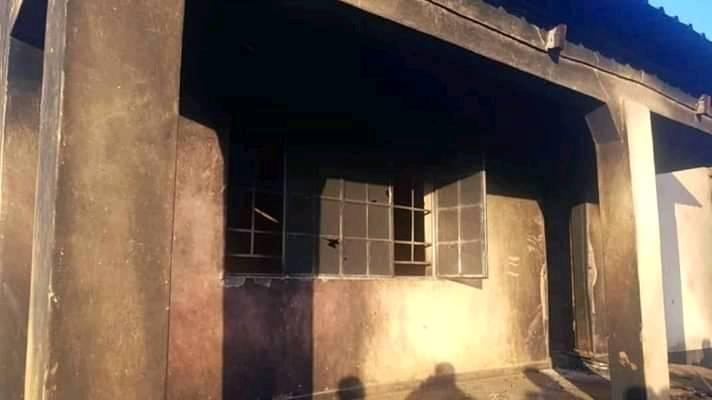 Man gets intimate with lover while on a flight,...

Social media is awash with pictures of a Ghanaian...

Mollen Gamira who hails from Mutare was in a...
FaceofMalawiNEWS