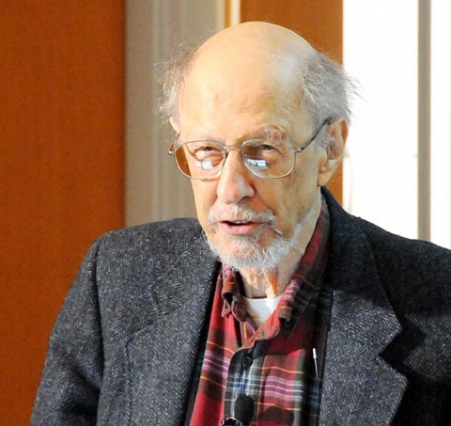 Dr Corbato introduced the basic security measure while developing methods that let more people use a computer at the same time.

He developed a technique, called time-sharing, that divided up the processing power of a computer so it could serve more than one person at once.

Dr Corbato reportedly died as a result of complications caused by diabetes.

The work on sharing a computer was done at the Massachusetts Institute of Technology (MIT), where Dr Corbato spent his entire career. 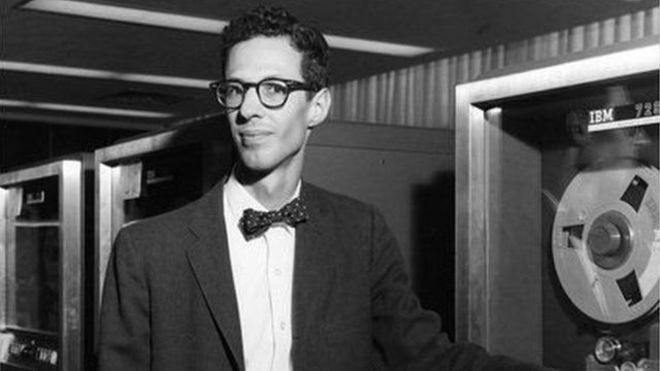 He joined MIT in 1950 to study for a doctorate in physics, but realised during those years that he was more interested in the machines that physicists used to do their calculations than in the subject itself.

Using computers during the 50s was an exercise in frustration because the huge, monolithic machines could only handle one processing job at a time.

In a bid to overcome this limitation, Dr Corbato developed an operating system for computers called the Compatible Time-Sharing System (CTSS).

Rather than have the machine dedicated to one person, CTSS divided up the processing power of a computer into small slices so it could do little bits of work for lots of people.

Even in the 50s and 60s computers were so fast that no user noticed they were only getting a small portion of a machine’s processing power at any one time.

The development of CTSS led to another time-sharing programme called Multics, which was the forerunner of the Linux operating system and many other aspects of contemporary computing.

Passwords were introduced to CTSS as a way for users to hide away the files and programs they were working on from others on the same machine.

“Putting a password on for each individual user as a lock seemed like a very straightforward solution,” Dr Corbato told Wired in 2012.

In 1990, Dr Corbato received the AM Turing Award – one of the highest honours given to computer scientists – for his pioneering work on time-sharing systems.

Prof Fadel Adib, from the Media Lab at MIT, paid tribute, saying: “Our world would be very different without his research and that of his descendants. He inspires in his work and his legacy.”

Your sense of smell can make you irritated if...
FaceofMalawiNEWS