Those who have ever attempted to make online applications or purchases from Malawi will have constantly come up against the hitch of being asked to present their postal or zip code. 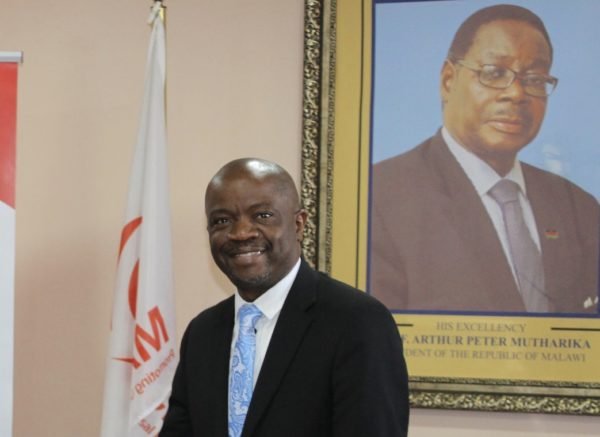 “What is the post code for Malawi?” Many would ask, actually there wasn’t any.Neitherwere there home addresses. To get to a location you had to and still have to ask someone; mail is still received through the post office boxes which are out of reach formost Malawians.But with technology fast changing, having a home address will in the not so distant future become a necessity as people living in Malawi will increasingly make online purchases.With this in mind, the Malawi Communications Authority (MACRA) began a national mapping and addressing exercise.Today, Malawi has a gazette post code system, and the country’s postcode is 309200.“Malawi has adopted a numeric postcode system with six digits, that are representing a region, district and delivery areas,” says Macra.The 3stands for the three regions with 1 being the North, 2 Centre and 3 South,09for district/city town or municipality and200stands for location or T/A.According the Malawi Government Gazette, Chitipa Boma tops the post code list and has been allocated 101100. The postal code for Lilongwe City’s Area 2 for instance is 207201, Blantyre CBD is 312200 and Mzuzu CBD-105200.This means Malawians will now have verifiable proof of address and hopefully not need to provide a bill to the bank for identification and Know Your Customer issues.“The advantages of a postcode include connection of individuals to local and central government; effective response to emergencies by fire, police and ambulances,” says Macra.It will also be easier for government to tracetax payers, collect census information and better services because of accurate addressing.According to Macra, the five year national addressing projectwas meant to ensure a comprehensive system of property location,numbering and mapping. It among other things involves developing a National Postcode System, National Addressing Standards and National Address Database.The first phase gave addresses to Namiwawa, Makata, Chinyonga, Ndirande-Safalawo residential areas in Blantyre City and three villages in Lirangwe, Blantyre ruraland was completed in 2018.But it faced hurdles as some residents vandalised the signposts.The initial plan showed that the first phase was supposed to run from 2016/17 with theproject concluding in the 2019/20 financial year.

KENYA - A woman has poisoned her two daughters...
FaceofMalawiNEWS