MEC declared President Professor Arthur Peter Mutharika of Democratic Progressive Party (DPP) as winner of the May 21 polls despite serious irregularities that marred the elections.

As this is not enough, the past weeks the country has experienced serious waves of violent demonstrations organized by Human Right Defenders Coalition (HRDC) national wide rendering most businesses in the country lifeless.

Due to this tantrum, MLS has intervened of the matter and asked MEC Chairperson to resign for the sake of national peace.

MLS has also urged organisers of demonstrations against Ansah’s handling of the May 21 elections to also “deeply reflect on the value of such demonstrations while the substance of the subject matter remains a legal dispute being managed through the courts with a possibility of either outcome, at least in legal theory”.

The letter has further cautioned leaders of political parties that are in court seeking justice after May 21 to desist from trying to predict the outcome by preparing their followers for victory when no one has an idea of how the courts will determine the way forward.

“The Law Society wishes to call upon the political leaders to consider national dialogue over the state of the nation following the outcome of the May 21presidential elections. Provided such negotiation is conducted with mutual respect, collective security and common interest in mind,” reads in part the letter addressed to all political party leaders and CSOs in the country.

MLS has also cautioned the ruling DPP on the tendency of organizing counter-demonstrations, saying this is fueling political tension in the country. 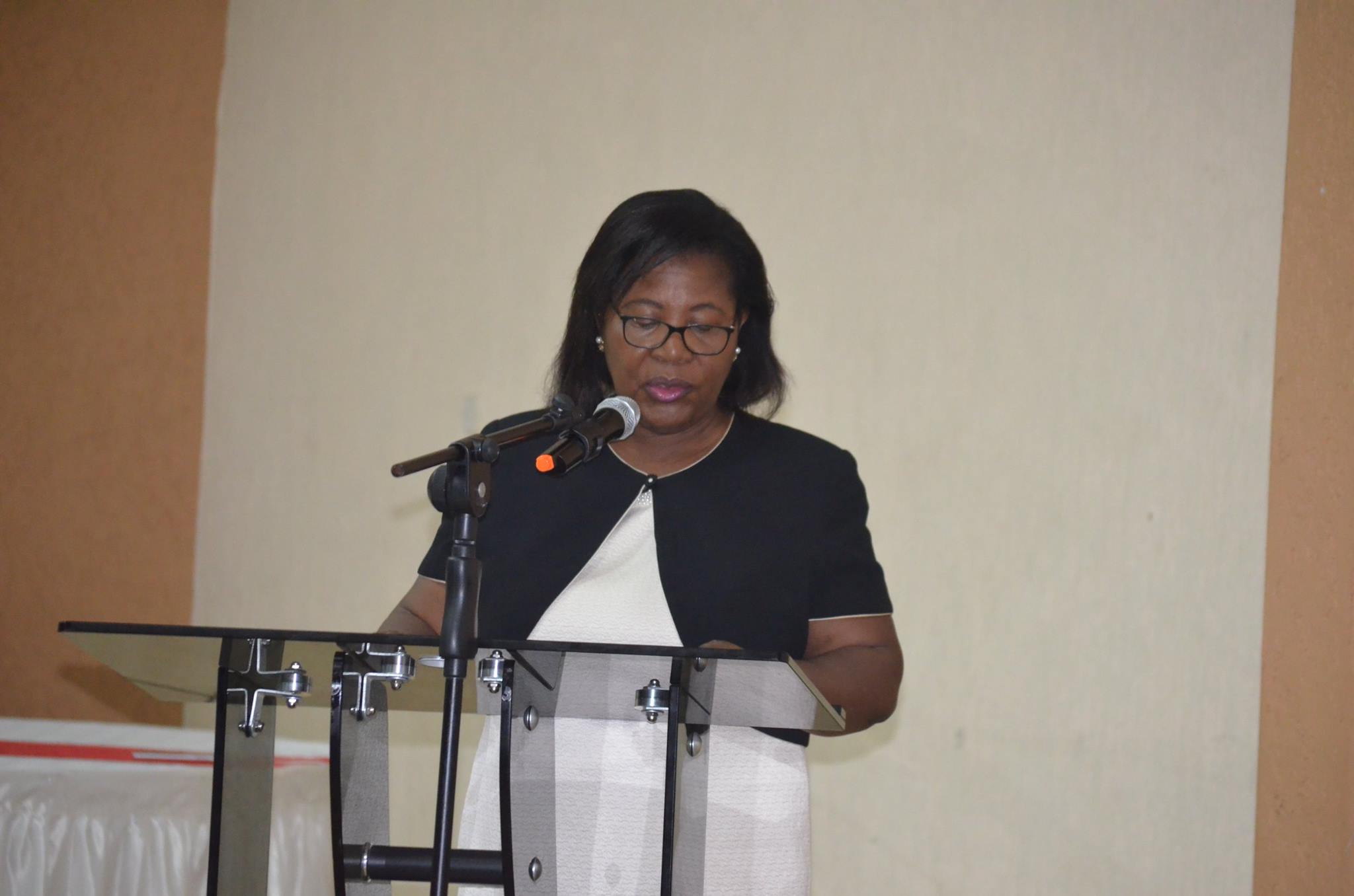 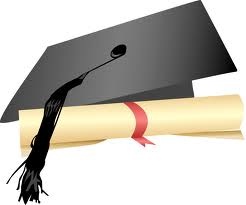 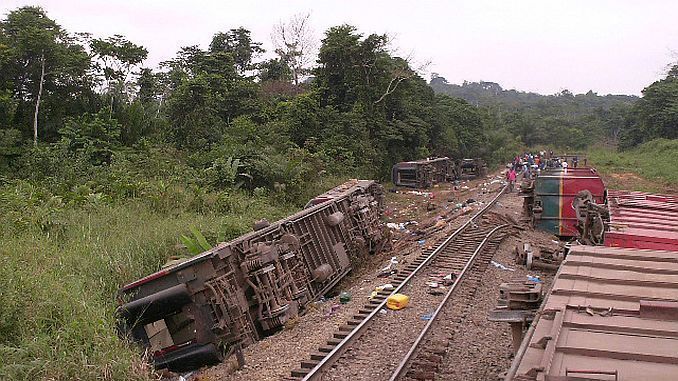