In Zimbabwe, a Harare businessman, Tawanda Chivavaya, together with his six employees who are alleged to have beaten to death an employee for stealing meat worth $2 have paid 20 heard of cattle to the deceased’s family in an attempt to appease his avenging spirit.

As if that was not enough, the seven suspects were also said to have been ordered to pay all the funeral expenses incurred by the deceased, Israel Mashinde’s family and to further buy a goat, build the 20 cattle’s pen for the bereaved family.

According to Bulawayo24, Mashinge was assaulted and killed on May 4, 2018 after being accused of having stolen a portion of meat from the shop where he was employed.

After realizing that Mashinge had died following the assault, his employer, Chivavaya is said to have connived with his other employees to dump his body at a nearby industrial site.

His body was discovered by a passer-by the following morning and the matter was reported to police leading to the gang’s arrest.

In his defence, however, Chivavaya denied killing Mashinge and accused the police of having failed to properly investigate the matter adding that he was nowhere near the murder scene, but was phoned by his employees who informed him that they had arrested a thief who was later attacked by members of public.

Chivavaya’s employees also denied killing Mashinge saying he was indiscriminately mobbed and attacked by members of public after the shop’s security team raised an alarm.

However, all the suspects were remanded in custody and had their bails revoked by Justice Foroma who indicated that he wanted to ensure their availability since the murder trial had commenced. 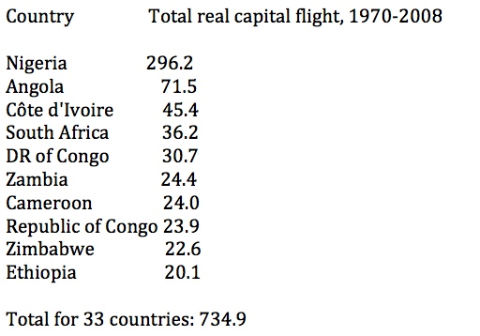 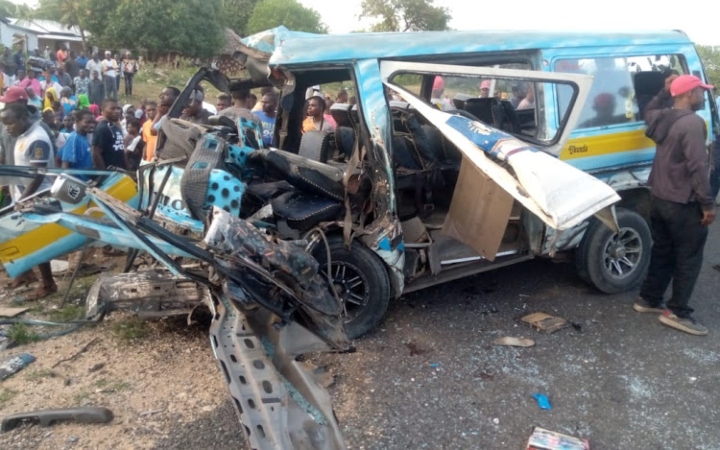