According to the police, the incident occurred during the midnight of July 19-20 in the district and the law enforcers had to rush to the school to restore peace as students were still damaging the head teacher’s house and the schoolŌĆÖs administration office.

According to the school Head Teacher, Aaron Masaira who hails from Sakusaku Village in Traditional Authority Kachere in Dedza, he was posted to the school early this term to improve studentsŌĆÖ discipline.

Masaira said when he arrived at the school, the students’ grievances started immediately after his management expelled three students who were caught red handed in sexual activities with fellow students in separate hostels.

He said prior to the incident, the management also received reports that students were using poles to trap motorcyclists and rob them in the process.

The course of making follow-ups of those allegations, the students were not happy up to Friday evening when he started to receive warnings about the plot.

ŌĆ£At midnight of Friday, the Head Teacher noticed that his grass thatched fence was on fire. Later he heard stones being thrown by students to his house which damaged all window pens and other personal property,ŌĆØ Inspector Lubrino said.

The value of the damaged property has not yet been established, according to the police. However, the law enforcers have instituted investigations to arrest perpetrators while the school management has suspended classes until next term when each student will bring parent(s).

Meanwhile the school has prematurely closed its third term.

Once caught, the suspects will answer charges of malicious damage contrary to Section 344 of the Penal Code. 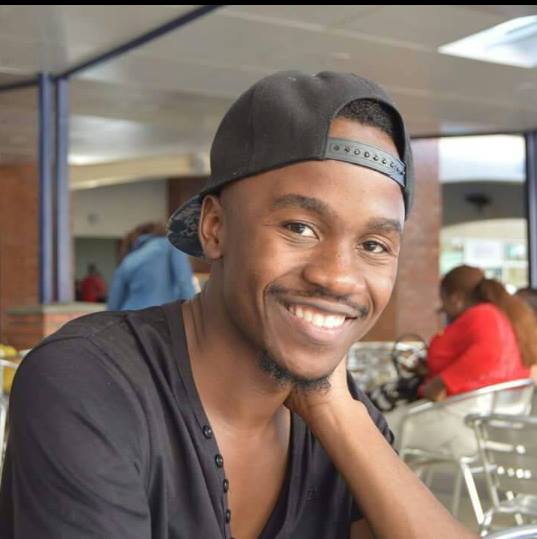 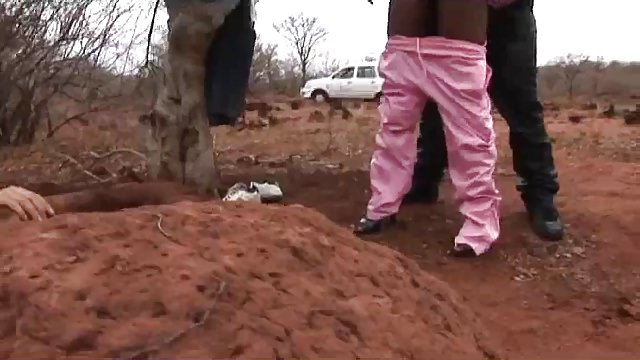 Nkhotakota Man Catches Teens in his Farm, Forces them to Have S*x in his Presence