ŌĆ£We owe Lilongwe Water Board K153 million. Part of this amount is from the time of constructing the stadium but authorities are working on settling the bill. We are also considering sustainable water sources.

ŌĆ£As a way of dealing with such problems, a borehole was sunk to supply water to our two pitches. But such efforts are on-going and we will find solutions soon,ŌĆØ┬ĀMwale said.

Lilongwe Water Board fixed a prepaid meter at the┬Āfacility┬Ābut due to the choking bill, 60 percent is deducted at every transaction in line with the agreement between the two parties.

Lack of water at BNS has resulted into the drying of the upper stadiumŌĆÖs pitch which complements the main pitch.

BNS has also been hosting most of the FlamesŌĆÖ big matches. 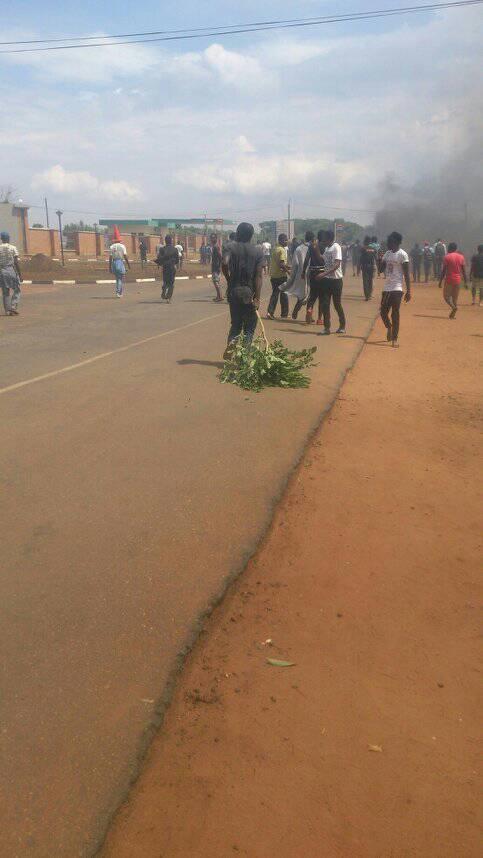 46 students from LUANAR arrested for protesting against blackouts 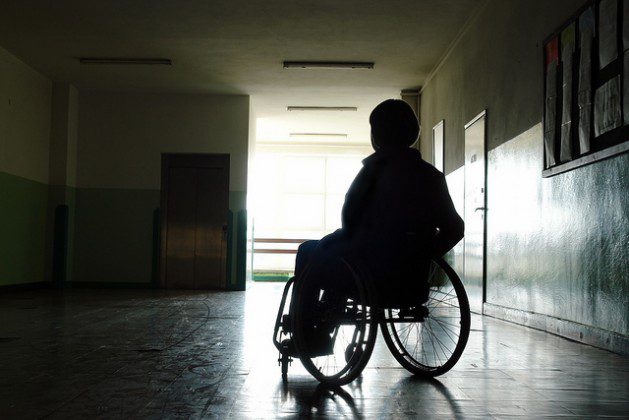 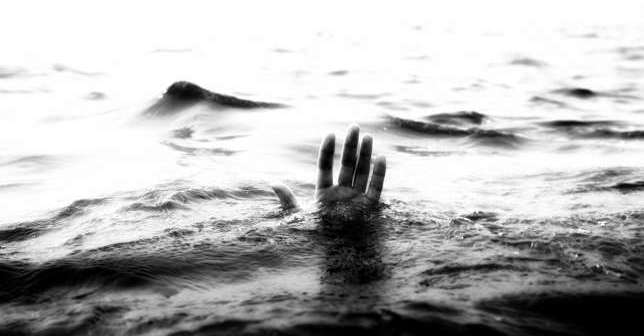 Man drowns in fishpond after being attacked by bees