The High Court in Mzuzu has Wednesday dismissed hearing of a Chikulamayembe Chieftaincy case on grounds that it was prematurely brought to court as the case was not ripe for adjudication.

The claimants applied for an injunction against the elevation of the acting Chikulamayembe whereas such activity has not taken place as no one has been officially appointed to the chieftaincy.

Justice Dorothy De Gabrielle has since directed the two sides to settle the matter as per tradition and only come to court once the appointment is wrongly done.

Some members of the royal family have been fighting the interim chieftaincy saying it was not put in place following cultural procedures.

One of the complainants Stowel Kalizga Gondwe said the verdict is a sigh of relief, saying it stipulates the chieftaincy is clear thereby allowing for the election of a leader as per tradition.

Lawyer for the interim chief Wesley Mwafulirwa however says this means the interim leader will still do his job until another one is elected into that office.

The Chikulamayembe Chieftanaincy dates back 5 centuries ago and has stayed in one family for over a century now, a development the other members are against. 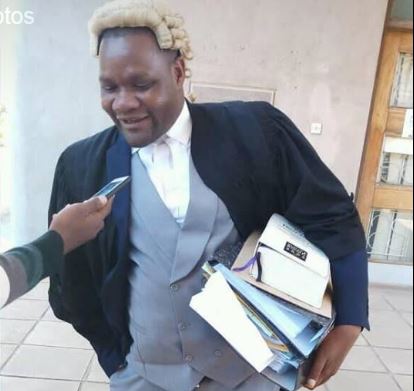