The ruling Democratic Progressive Party (DPP) has denied being behind the torching of Malawi Congress Party (MCP) regional office in the commercial capital Blantyre.

Unknown people suspected to be youth cadets on Sunday night petrol-bombed MCP offices and the fire destroyed property worth millions.

Speaking during a media briefing in the capital Lilongwe MCP Secretary General Eisenhower Mkaka accused the ruling DPP of being behind the fire.

But DPP spokesperson Nicholas Dausi in a telephone interview denied the claims saying they are a peaceful party.

Dausi pointed fingers at MCP as being the ones insinuating violence by bringing down houses of peope they feel are not affiliated to them, giving examples of what happened in Nsundwe.

The DPP spokesperson said: “If they have any evidence let them report it to the Police.”

Meanwhile MCP President Dr. Lazarus Chakwera has hinted that the party will not be shaken with the torching of its offices in pursuing justice in the ongoing election case. 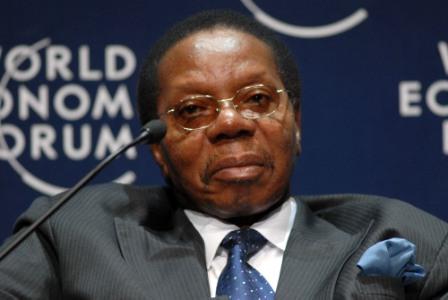 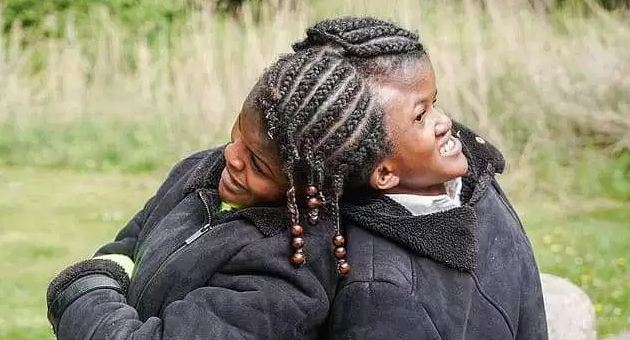 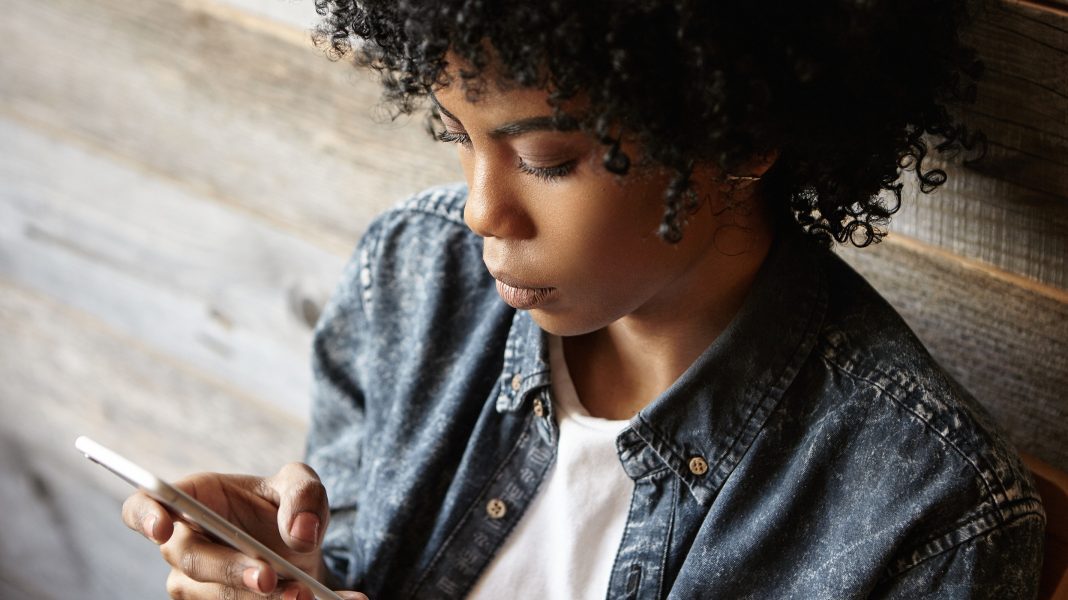 4 Possible Reasons why your Partner Deletes their Messages