The Election case will start on 8th August,while it will be in session, million protesters will be outside marching for their right.

Mtambo says this week they won’t take it to the streets but they will work on strategising for massive demonstrations to happen in three regions on 6th August dubbed as One million march, where they expected one million marchers from each region.

He says but when they go on the streets on 6th August they won’t come back until Ansah is fired or has resigned. 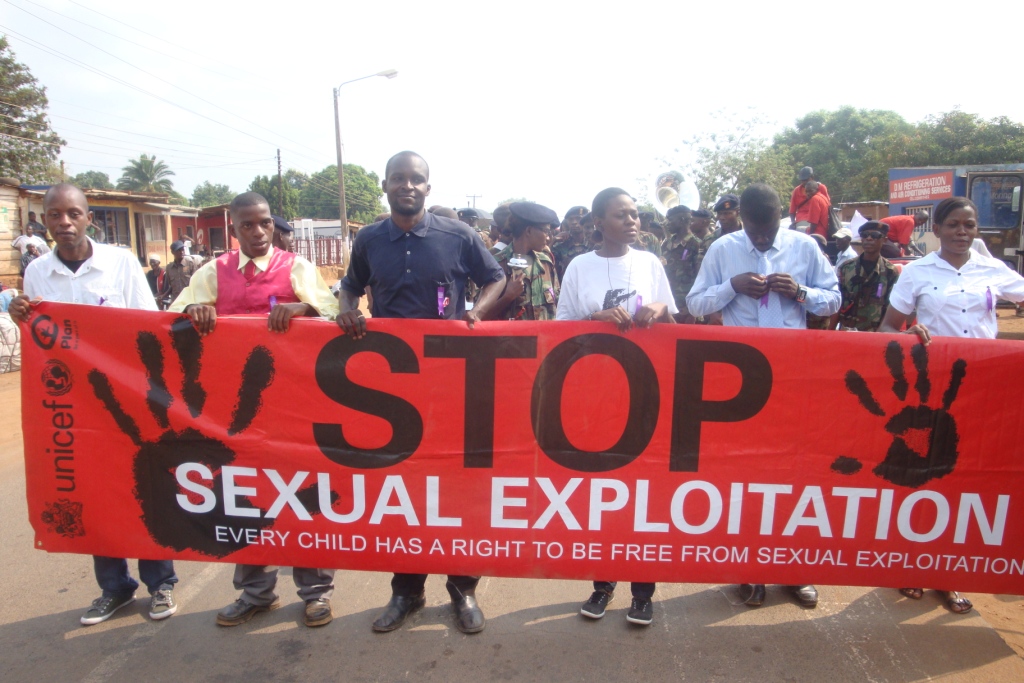 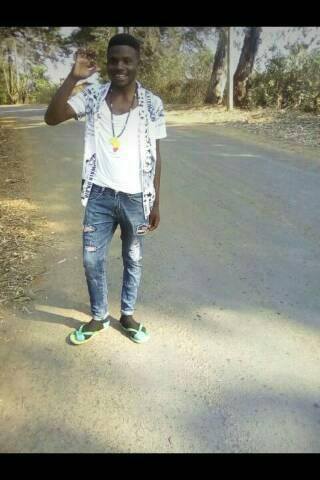