King Moshoeshoe Film Festival Director, Aubrey Silinyana, said they were confident of creating a platform for Suya to meet her fans through their inaugural event.

āThrough this event, we also intend to make a positive contribution to the promotion of your personal brand. We have community-based film screenings and we are mobilising participation of filmmakers from all the 14 countries of the Southern African Development Community (Sadc) region, Ghana and Nollywood circles,ā Silinyana said.

āFor me to link up with them, they asked through social media groups who were some of the top actors in Malawi and so Tawonga Nkhonjera submitted my name as well as those of others. They did their homework and settled for me,ā she said.

The filmmaker, who is the brains behind a series on Times Television known as Spouses and Workmates, said being asked to be part of the event was a clear testimony that the industry had made progress.

āThis means I am doing the right things in my field and I will strive to do even more. Such gatherings are always good in terms of, among other things, networking with other players in the industry and exploring chances of collaborations,ā Suya said.

The festival has indicated in the letter that they would like to hire the services of Suya from March 9 to 14 2020.

āWe would like you to run workshops/master classes on specific aspects of film production. We would also like your participation in a film awards gala event as a guest and guest appearances in film screenings,ā the letter reads.

Apart from calling the shorts in Spouses and Workmates, where she also plays a role in terms of acting, Suya has produced movies such as Dear Pen Pal and No More Tears which have earned her awards and nominations.

She has also been instrumental, acting in veteran filmmaker Shemu Joyahās award winning movies Seasons of a Life and The Last Fishing Boat. 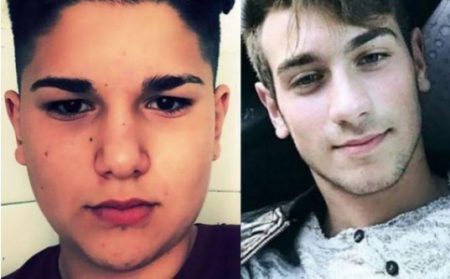