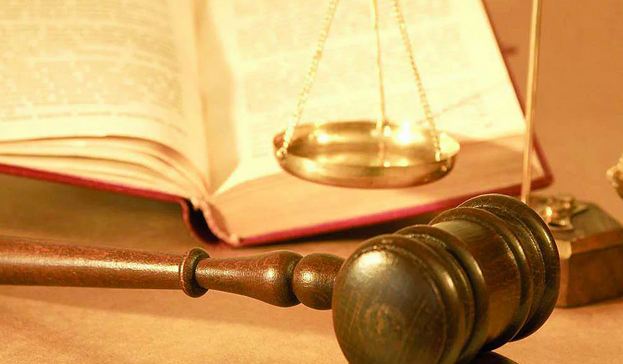 A 47-year-old man in Mangochi, Kika Sukali, is to spend 16 years in jail for defiling a 12-year-old girl with a mental problem, contrary to Section 139 of the Penal Code.

Senior Resident Magistrate, Joshua Nkhono handed down the sentence on Sukali on Wednesday upon convicting him of the charges.

State Prosecutor Sub-Inspector Emmanuel Mapiri, told the court that the minor, daughter to the convict’s wife’s sister, was staying with her mother in Machinga before Sukali took her to Mangochi in August, 2018.

According to the prosecutor, Sukali managed to take the girl to Mangochi upon convincing her mother that he was going to seek herbal medication for the girl’s epileptic condition.

“In good faith, the unsuspecting mother let the accused take the minor to his working place, Namapiri Estate, in Mangochi where she hoped that her daughter would get the said herbal medication,” Kambwiri told the court.

The prosecutor further explained that in February, 2019, the girl had a psychiatric problem which landed her at Zomba Mental Hospital for treatment and that it was in the process of receiving her treatment that the girl revealed it all.

“She revealed that from August, 2018 to February 2019, the accused had been taking her to a nearby mountain where he used to defile her in the name of prescribing herbal medicine for her epilepsy,” explained Kambwiri.

The medical report from Zomba Central Hospital confirmed that the girl had, indeed, been defiled and this prompted the mother to report the matter to Namwera Police Post.

However, when Sukali appeared before the court, he pleaded not guilty to the charges leveled against him prompting the state to parade four witnesses who testified against him, leading to his conviction.

In mitigation, the accused prayed for lenience, saying he committed the crime out of ignorance.

But the state submitted that he deserved a stiff penalty, saying his conduct left the minor traumatized.

The presiding Senior Resident Magistrate Joshua Nkhono concurred with the state and sentenced Sukali to 16 years imprisonment with hard labour as a deterrent measure.