Zimbabwean vice president Constantino Chiwenga has been flown to China for medical treatment, a presidential spokesman said on Monday, but gave no details of the health problems that have kept Chiwenga away from work for more than two months.

The 62-year-old former general led a coup against Robert Mugabe in 2017 and was subsequently appointed one of the two deputies to President Emmerson Mnangagwa.

He retained that position after last year’s election.

Zimbabweans closely follow the health of Chiwenga because he is widely seen as the power behind Mnangagwa and the front-runner to succeed him.

His absence from public duties has stoked speculation about the gravity of his illness, which authorities have sought to play down.

Chiwenga, who has previously received treatment in India, was in a hospital in South Africa before being taken to China, presidential spokesman George Charamba said in a statement.

“The office of the president and cabinet wishes to inform the nation that the vice president this week left for the People’s Republic of China where he is set to undergo further medical tests,” Charamba said.

After high-level discussions between Zimbabwe and China, it was agreed “to allow Chinese medical experts to join their expert counterparts from Zimbabwe, SA and India in attending to the vice president”, Charamba said. He did not give any details of what is wrong with Chiwenga. 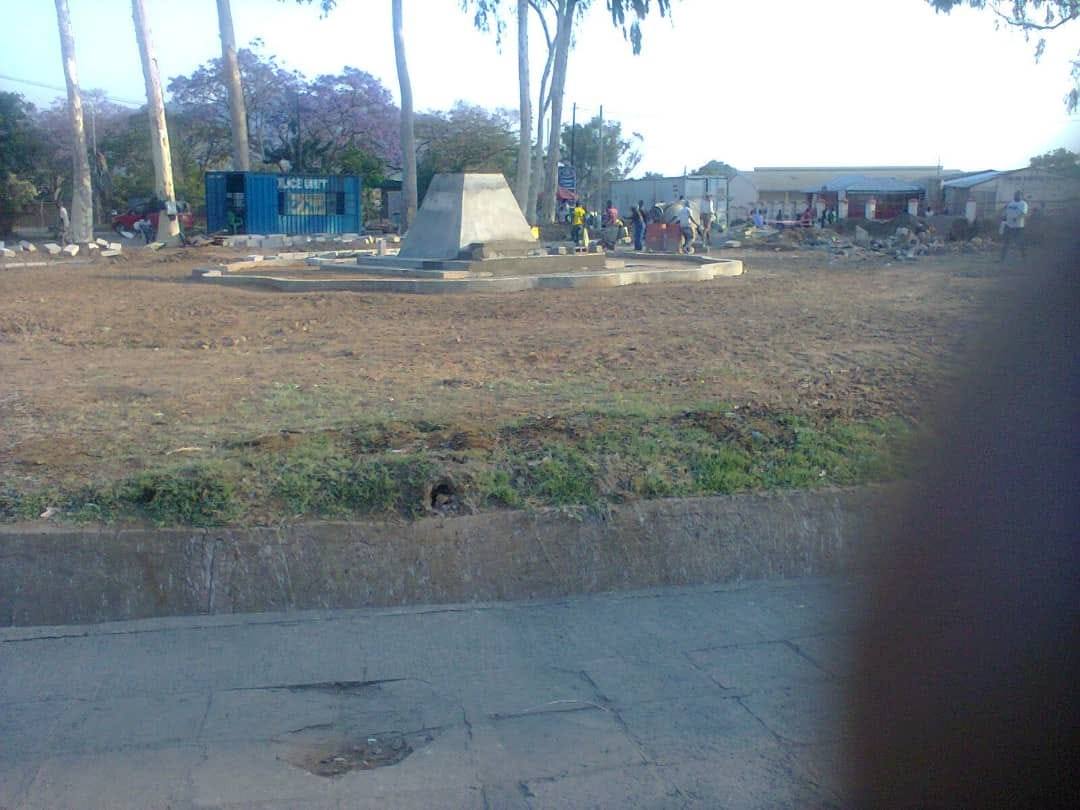