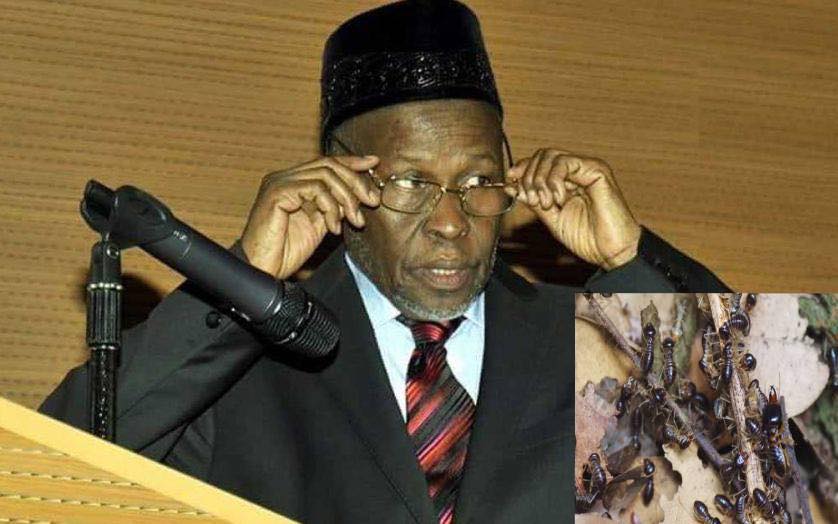 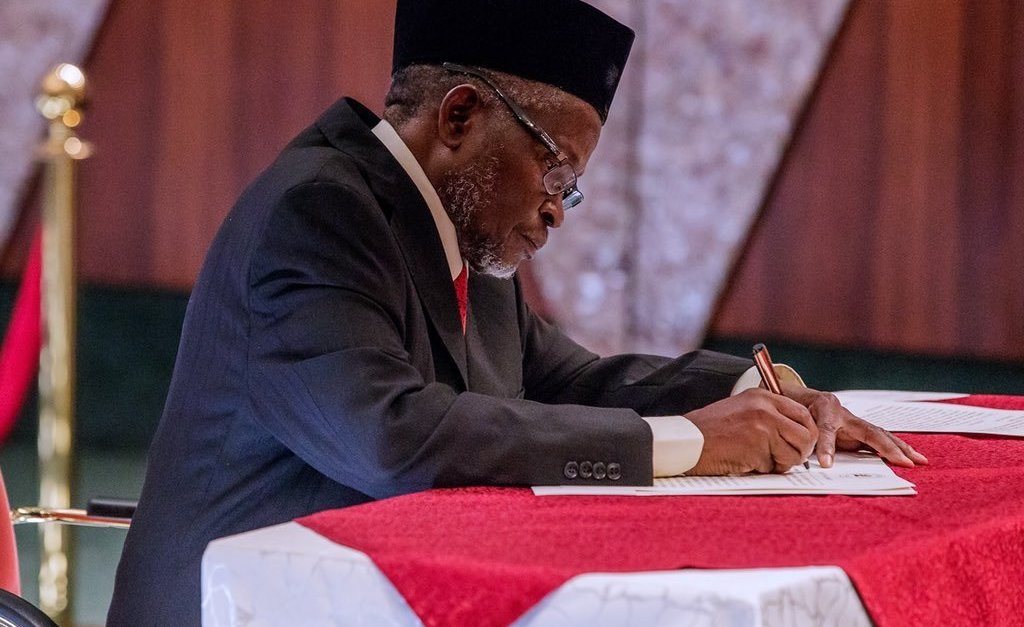 The statements are contained in an affidavit which the top jurist swore and submitted to the Senate prior to his confirmation as the head of the Supreme Court.

“No portion of the certificate was salvaged,” Mr. Muhammad said.

The affidavit has made rounds on social media platforms.

He reportedly swore the affidavit on February 13, 2002, while he was a judge at the Jos Division of the Court of Appeal. He became a Supreme Court judge in 2007.

Mr. Muhammad has in the past been accused of falsifying documents. During his years as a Sharia court judge, a complainant said Muhammad lied about his age by altering his birth date from December 31, 1950, to December 31, 1953.

Muhammad however, denied the allegations, and a federal judge later ruled on May 31 that the complainant had no rights to file the lawsuit.

The court also said there was no evidence to back the claim against him and scolded the complaint, said to be an Abuja-based lawyer, as filing the case to deface Mr. Muhammad’s public image.

The Nigerian Senate endorsed him as the head of the judiciary on July 17.