The development comes barely hours after the UDF ended its five year love affair with the ruling Democratic Progress Party (DPP) in Parliament and outside the August House.

Speaking in an interview with Zodiak Broadcasting Station (ZBS) UDF Spokesperson Ken Ndanga said the May 21 elections results do not give a true reflection of the voters in some areas particularly in the eastern region.

Ndanga said the party is aware it cannot petition a court now but says they are keenly waiting on the outcome of the electoral case of the MCP and UTM leaders.

He further said while the party has not endorsed this weekās mass protests against alleged mismanagement of the election results, they respect peopleās will to demonstrate peacefully.

Meanwhile analysts have questioned UDFās move, saying the move is not in good faith 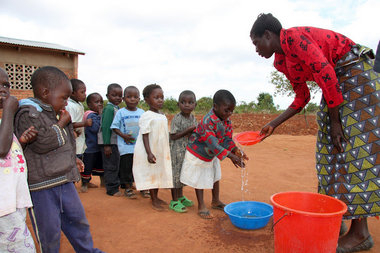 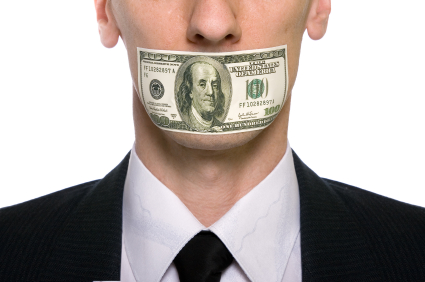