The ban on the buying and selling of maize among unauthorised persons in Zimbabwe has reportedly caused a stand-off between Zimbabwe and Zambia.

Pindula News reported yesterday that last week Zambia denied entry to some Zimbabweans, citing lack of proper documentation, in what appears to be a retaliatory move against Harare for confiscating maize destined for Zambia.

The maize was confiscated because the Zimbabwean authorities were trying g to enforce a new law which gives the country’s Grain and Marketing Board (GMB) the exclusive rights to buy and sell maize.

However, this law has been ignored by most Zimbabweans, who are now selling the maize to Zambia directly as they accuse the GMB of underpaying them for their maize.

Zimbabwean maize is also entering Zambia courtesy of Zambians who are buying the maize in Zimbabwe and then reselling it at home to make a better profit because of the falling value of their currency against the US dollar. 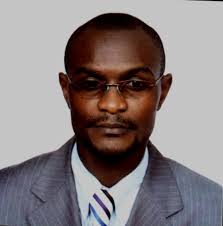 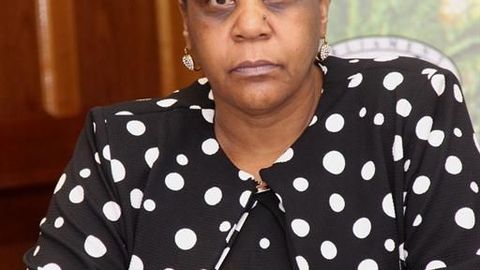