Minister of Gender, Children, Disability and Social Welfare Mary Thom Navicha has condemned the teargassing of a kangaroo ward at Bwaila District Hospital during the anti-Ansah demonstrations on Tuesday in Lilongwe.

It all started when the Malawi Police Service fired teargas to disperse the protesters around Bishop Simama premises in the capital Lilongwe.

This culminated to running battles between the police and the protesters and teargas was all over the city and some canisters landed in the kangaroo ward at Bwaila District Hospital.

The development forced health officials at the hospital to evacuate babies and their mothers from the ward to the hospital corridor.

In a statement in issued on Wednesday, Navicha condemned the police and urged protesters to avoid invading hospital premises.

ŌĆ£The Ministry bemoans the teargassing of a kangaroo ward at Bwaila District Hospital which affected patients including women and their newly born children as a result of the demonstrators running towards the hospital to hide.

ŌĆ£The Ministry would like to request the people participating in the demonstrations to avoid places such as hospitals to ensure that the safety of children as well as other vulnerable people is guaranteed. The Ministry would like to further request the organizers of the demonstration to ensure that the routes that they use do not expose women and children to such needless danger,ŌĆØ reads in part the statement.

Meanwhile demonstrations in the country have entered the second day in the capital Lilongwe and protesters have invaded the Kamuzu Palace. 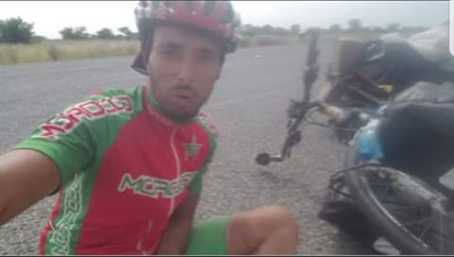 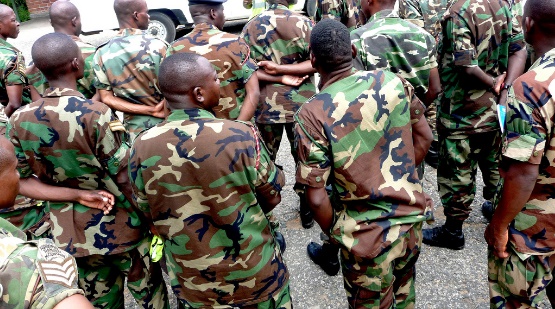