Minister of Gender, Children, Disability and Social Welfare has condemned the undressing of a female police officer in the capital Lilongwe on Tuesday.

The female police officer from Criminal Investigation Department (CID) was in civilian clothes taking part in the ongoing demonstrations to force the immediate resignation of Malawi Electoral Commission (MEC) Chairperson Dr. Jane Ansah for failing to manage the May 21 tripartite election.

The police officer was spotted by protesters who later undressed her. The protesters accused her of being spy saying she was taking details of those involved in the demonstrations.

But Minister of Gender Mary Navicha condemned the move taken by the protesters, saying she is deeply shocked with act
.
ŌĆ£The Malawi government though Ministry of Gender, Children, Disability and Social Welfare wishes to express its disappointment with continued dehumanization of womenŌĆÖs rights and diginity in the ongoing demonstrations perpetrated by Human Right Defenders Coalition (HRDC).

ŌĆ£The Ministry has noted with great concern that a police woman who was in line of duty was beaten and undressed in Lilongwe on 6th August 2019. It is unbelievable that she was undressed in full view of the organisers of the demonstrations. The act of undressing a woman is wrong both legally as well as morally,ŌĆØ reads in part the statement.

Meanwhile the Minister has threatened to deal with perpetrators of the violent acts. 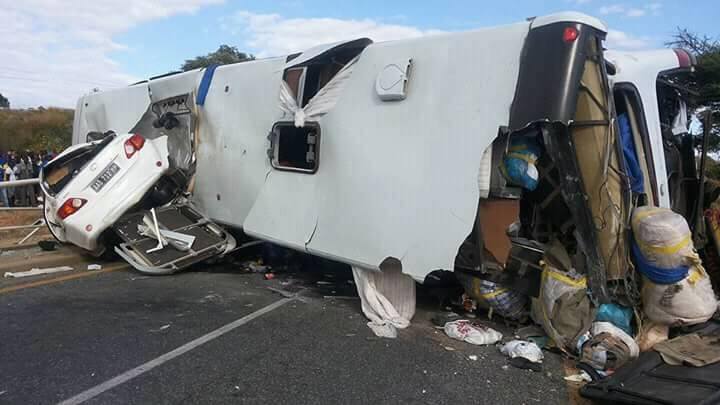 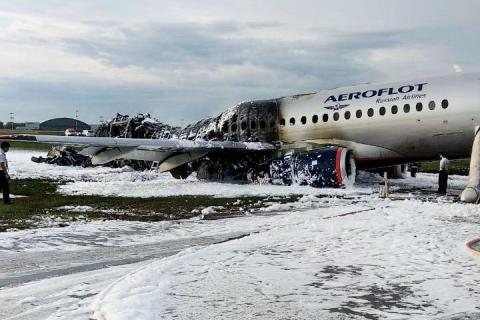