Mia said this during the party’s press briefing that is current underway at MCP Headquarters in Lilongwe.

In his remarks MIa said the party is condemning the use of quota system in selection of candidates in the recently released PSLC.

According to Mia, MCP claims that selection of candidates into secondary school favours one region, which is uncalled for, Mia said MCP is demanding an explanation on this.

Mia continued that they are demanding an explanation from Malawi Nations Examinations Board (MANEB) on the citeria they used in the selection of candidates.

He furthers asked government to from a commission of inquiry into the matter saying failing which they would ask Malawians to demand answers form the government. 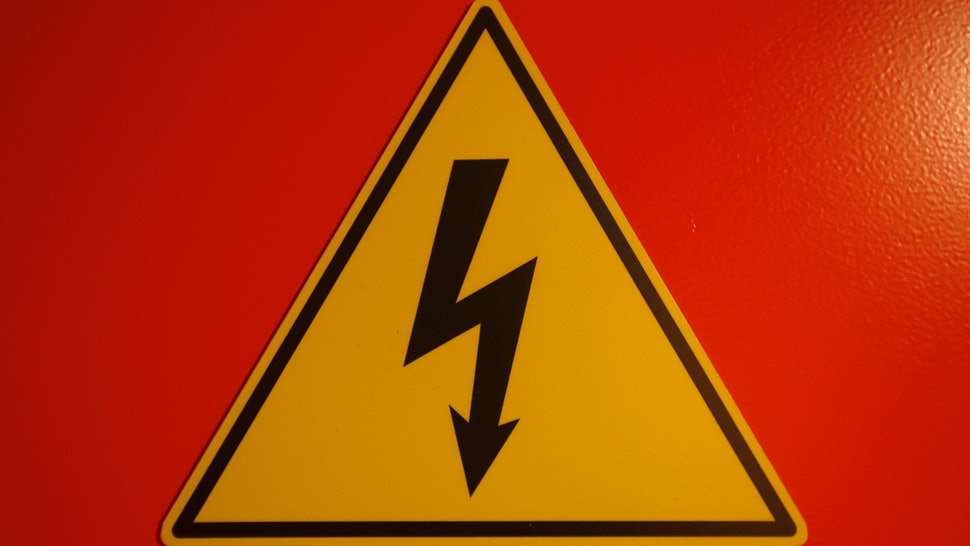