An 11-year-old Iranian high school student in the United Kingdom is making headlines for getting a remarkable result on her Mensa IQ test that even surpasses those of great thinkers such as Albert Einstein and the late Professor Stephen Hawking.

Tara Sharifi, a student at Aylesbury High School, recently took the Mensa IQ test in Oxford where she scored well above the ‚Äúgenius benchmark‚Äù of 140.

The 11-year-old student scored 162 points on the test, which is two points ahead of Einstein, a theoretical physicist who is considered as one of the two pillars of modern physics, and famous cosmologist Professor Stephen Hawking.

The Mensa IQ test, which needed to be answered within a set time, focused on the student‚Äôs ability to understand the meanings of words, according to Iran Front Page.

‚ÄúI was shocked when I got the result ‚Äì I never expected to get such a good score,‚Äù Sharifi said.

With the score she received, Sharifi now qualifies for the Mensa membership, which is also known as the High IQ society.

‚ÄúIt was a joint decision between me and my parents to take the test,‚Äù the girl said. ‚ÄúIt will be a wonderful opportunity to meet other people within the Mensa system. I have told some of my friends at school and they were really impressed.‚Äù

She also added that when she becomes older, she would pursue ‚Äúsomething related to mathematics.‚Äù

Her father, meanwhile, admitted that he was surprised by the result, but was proud of what his daughter achieved.

‚ÄúI am extremely proud but very surprised at how well Tara scored,‚Äù her father, Hossein, said, Bucks Herald UK reported. ‚ÄúI figured she might do well when we watched TV and she would get maths questions before the contestants. I knew she was very clever but I did not think she would have such a high IQ.‚Äù 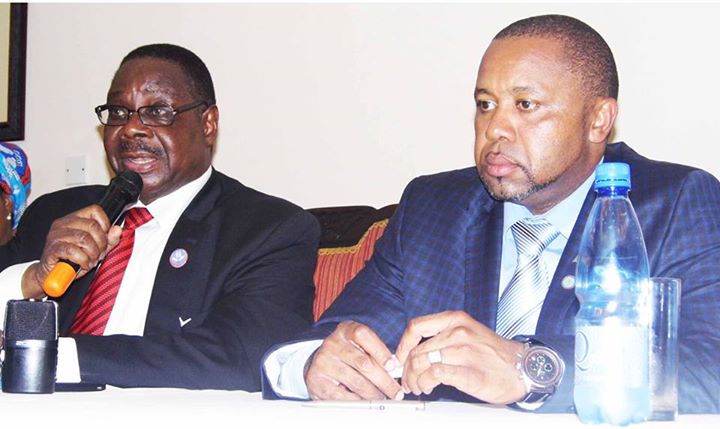 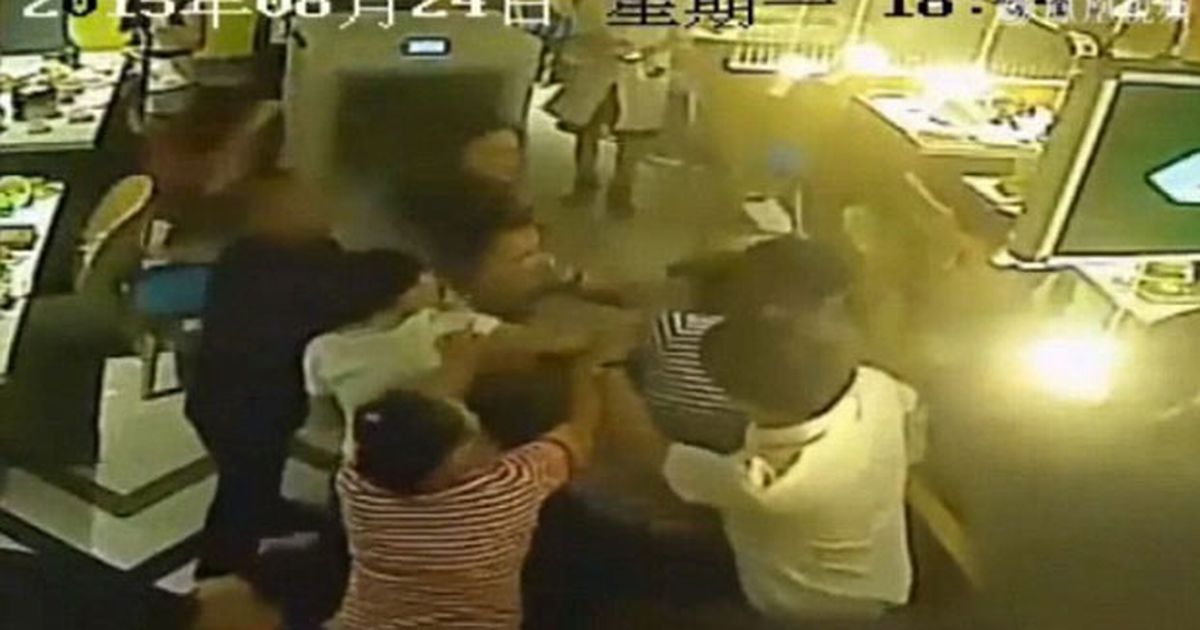 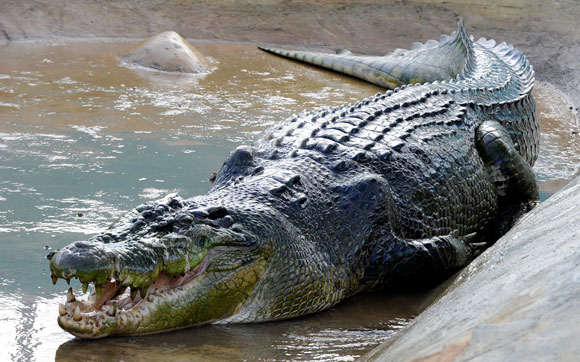