A 15 year old boy has died while a three-year-old has escaped with serious injuries when a large strip of overlying soil and rocks fell on them while digging for precious stones on Saturday in Ntcheu. 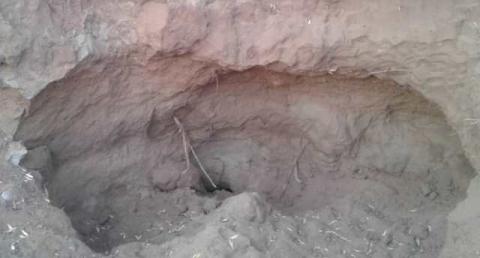 On that fateful day, the deceased, accompanied by a young girl, went to Lisungwi River Banks to exploit Alluvial deposits which contain precious minerals such as gold.

ÔÇťThe children had no choice but┬áto dig a deep pit to access the precious minerals which they believed could make them realise their dreams of acquiring wealth through the illegal miningÔÇŁ said the Police Publicist.

While in the process of digging the pit, a large strip of soil and rocks fell on them while they were still inside.

Chigalu stated that it was too late for the 15 year old miner to be saved when rescuers arrived at the scene.

He was pronounced dead at Phalula Health Centre from suffocation.

The survivor a girl, escaped with serious head injuries.

She is currently admitted at Phalula health facility where she is receiving medical treatment.

Meanwhile, Ntcheu police is advising people to take extra caution when carrying out such activities.

The police have also appealed to parents and guardians should to ensure that their children arenÔÇÖt involved in illegal mining activities. 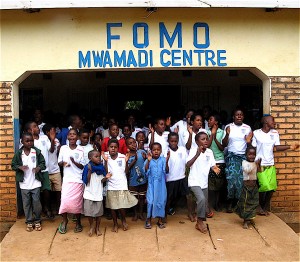 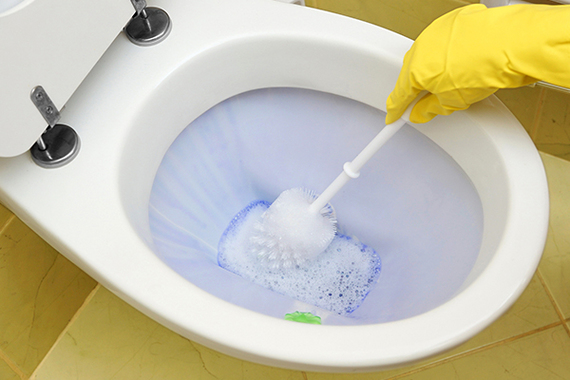 1 in 3 people worldwide lacks access to toilets or latrines 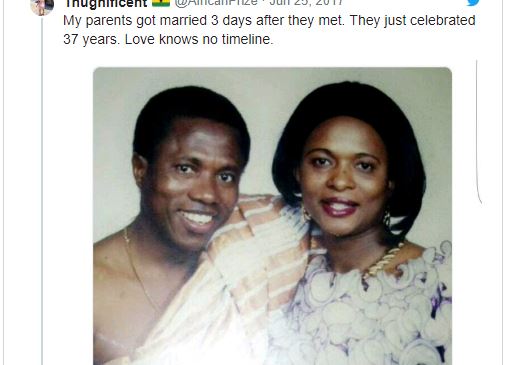