A woman has admitted killing her former son-in-law and cutting off his testicles in a row over money he owed her daughter after their divorce.

The daughter called police when her mother phoned to tell her what she had done.

The victim identified as Dmitry Bogdanov, 32, died after being stabbed 27 times.

Police said the suspect, 49, cut off his testicles after he collapsed at her home in Novgorod, Russia, and threw them out of her open flat window.

The woman and her partner had been sharing a drink with the son-in-law when they began to row.

Russian police said the woman accused Bogdanov of failing to pay money and give help to her daughter ‚Äì his ex-wife ‚Äì and her grandson, the victim‚Äôs son.

She then stabbed him several times with a knife and when Bogdanov collapsed, her boyfriend grabbed the knife and continued the attack, police claimed.

After mutilating the victim, the mother phoned her daughter who immediately called the police.

The Russian Investigative Committee has opened a murder case. 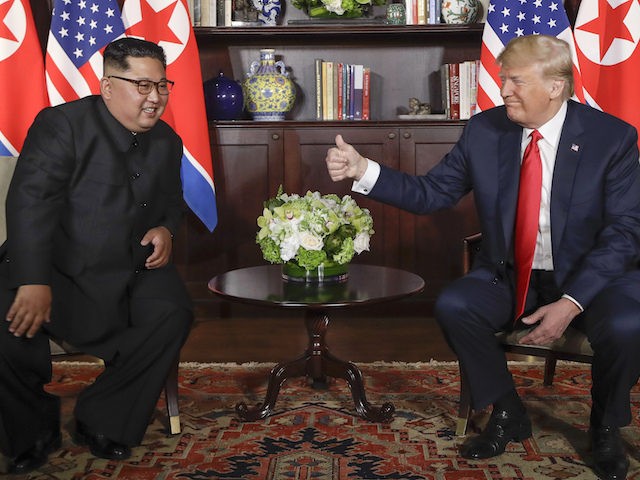 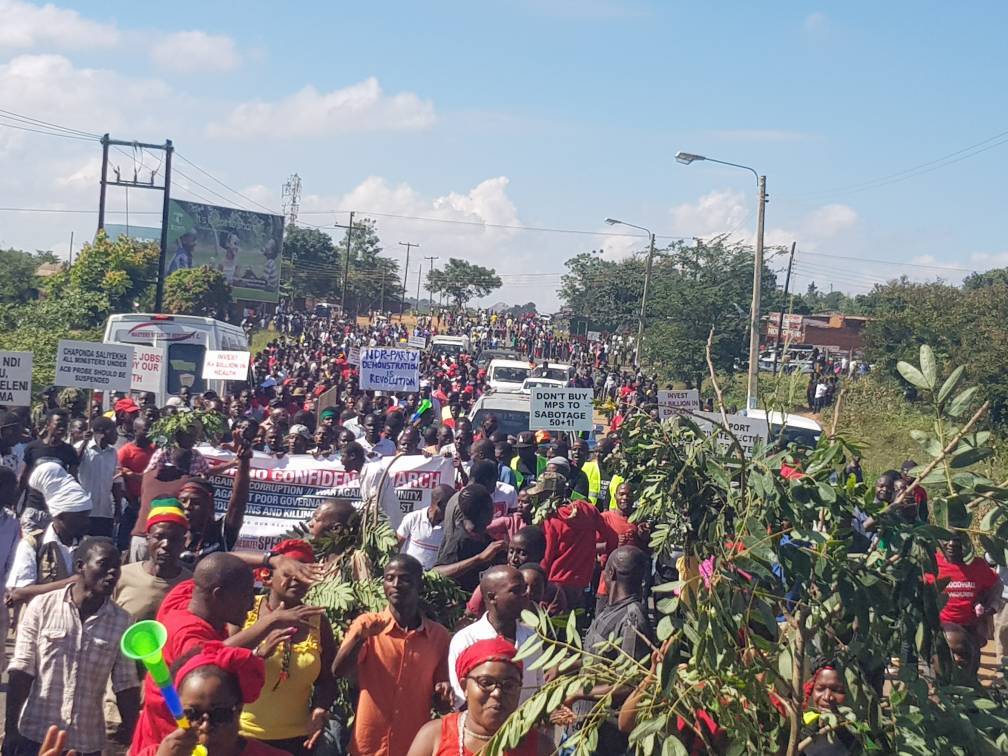 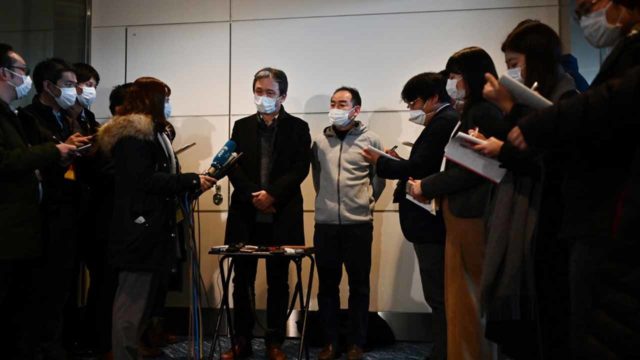