Several Presbyterians have said Rev. Gama is the only suitable candidate for the position and have vowed to vote for him during the elections on August 26 2019 which will be held during the synodŌĆÖs biannual conference.

Dr Gama was already endorsed by eight of the 18 presbyteries that comprise the synod.

The other candidates Reverend Cliff Nyekanyeka was endorsed by only three presbyteries and Reverends Collen Mbawa and Dr. Tiakuze Chitsulo by two while Reverends Baxton Maulidi and Lazarus Kadango by one presbytery each.

Secret meetings for elders have been taking place in the synod further endorsing the election of Rev. Gama as GS.

The elders are calling on all voters to elect Rev. Gama if they want progress in the synod.

ŌĆ£Reverend Dr Gama has every reason to become the next General Secretary. He is development conscious. Where-ever he has served, he has left some development project. He promotes ecumenism. When he was Presidential Adviser on Religious Affairs, he ensured that different religions co-exist,ŌĆØ said one of the elders who refused to be named.

Gama has also spearheaded the establishment of Blantyre Synod University. 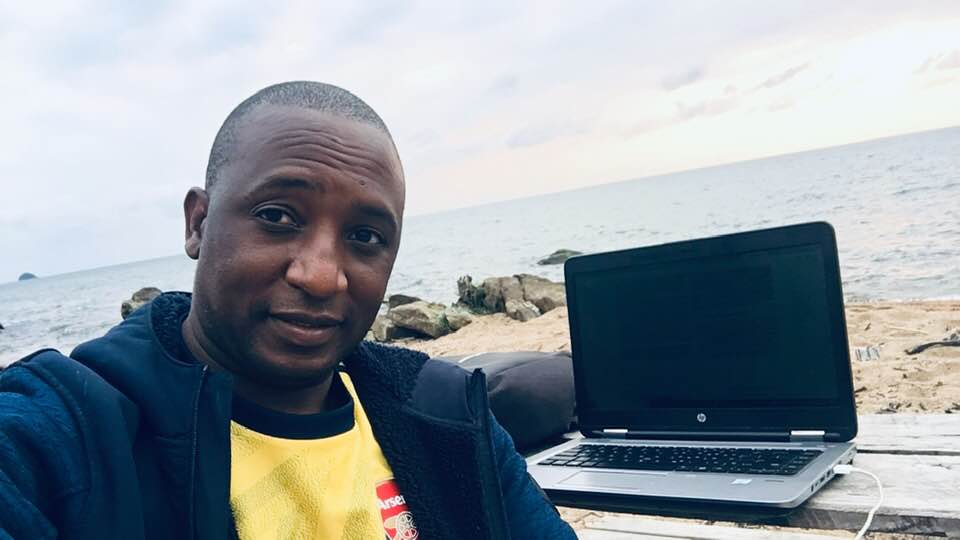 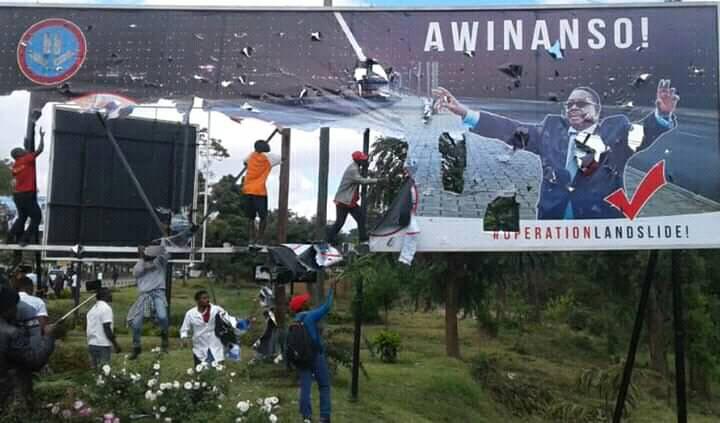 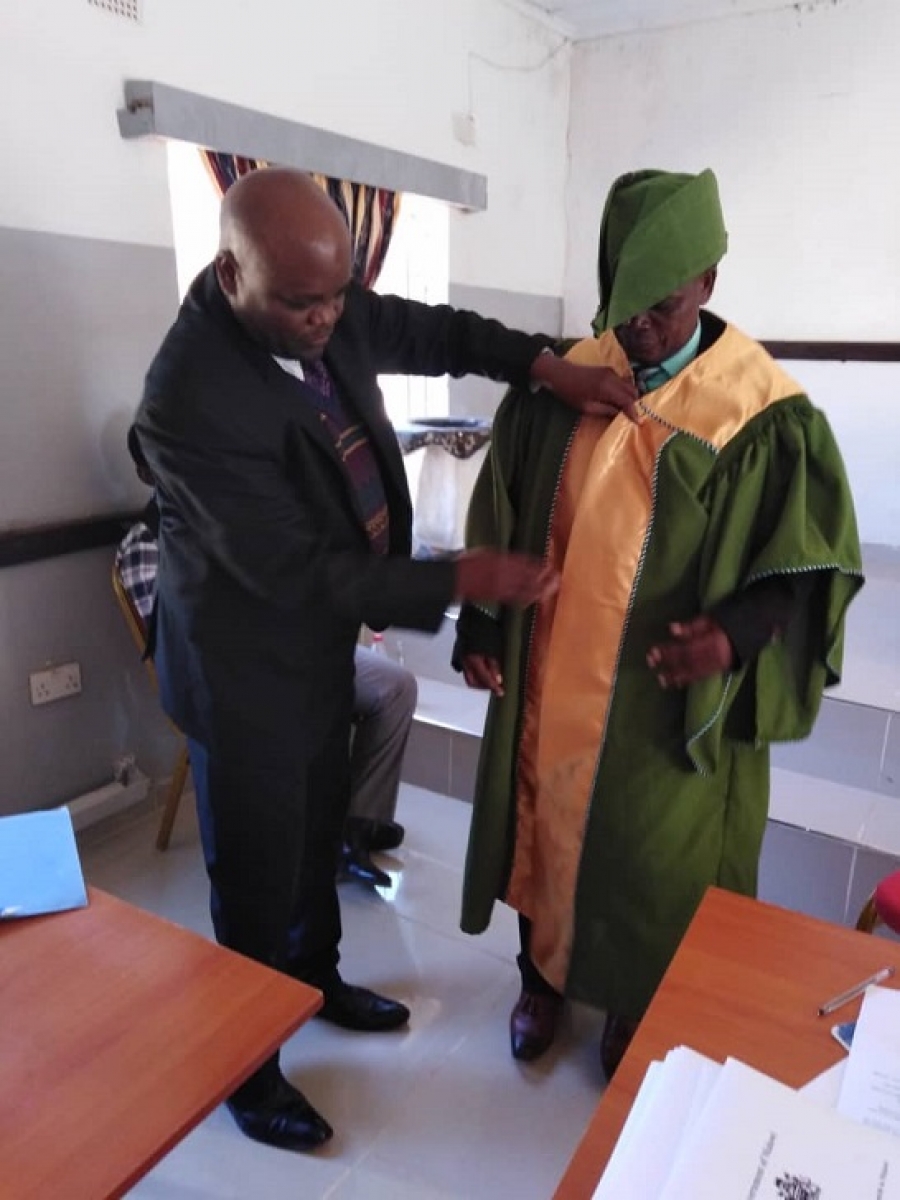