Human Rights Defenders Coalition (HRDC) has informed foreign embassies in country notifying them on their planned Anti-Ansah demonstrations to seal all major boarders and airports slated for August 26-30, 2019.

Despite Mutharika’s threats, HRDC chairperson and his vice Timothy Mtambo have notified embassies of Zambia. Mozambique, Zimbabwe, south Africa and Tanzania on their planned demonstrations.

In the letter seen by Faceofmalawi reporter, HRDC has justified their decision to hold protests in the airports and boarders saying the government has failed to honor people’s needs by not firing Malawi Electoral Commission (MEC) chairperson Jane Ansah.

“We regret any inconveniences this may cause, but it is our hope that that government will heed to the demands of citizens,” reads part of the statement.

HRDC has been organizing nationwide demonstrations calling for resignation Ansah who is being accuised of manipulation presidential election results in favor of Mutharika who was declared winner of the disputed elections.

JB to hold a rally in Zomba on Sunday 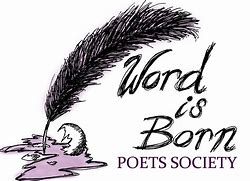 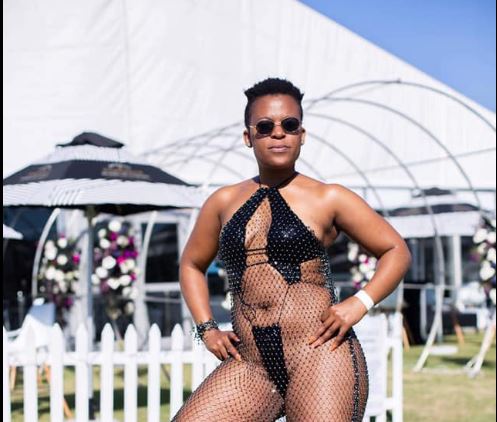